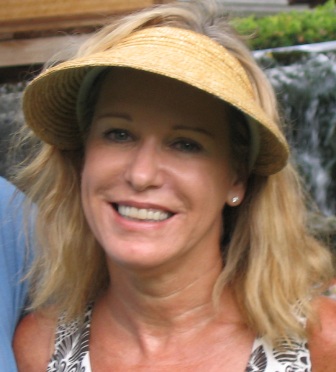 Dearly beloved Nannette J Schwartz (White) passed away peacefully Saturday, March 30, at home in Palos Verdes Estates, California. Nan had been battling cancer for three and half years. Nan was born in Topeka, Kansas, July 14, 1953 to Robert and Virginia White (Nichols). The family moved to Arvada, Colorado during the 1960s, where Nan graduated from University of Northern Colorado with a BA in 1975 and returned for a MA in 1977. Nan met Jim in 1990 in Denver, and they were married the following year at which time they settled in the LA area. Tyler was born in May of 1994. In addition to Jim and Tyler, Nan is survived by her sister, Linda Geiger, of Davis, California; and her brother, Lee White, of Arvada, Colorado. She also is survived by seven nieces and nephews. She touched many people in her life, including numerous children as a special education teacher. In lieu of flowers, please consider a donation to The Prentice School, where she worked incessantly as a volunteer. Please make the check out to the school and write in Nan's memory on the memo line. The Prentice School, 18341 Lassen Drive, Santa Ana, CA 92705. Services to be announced.