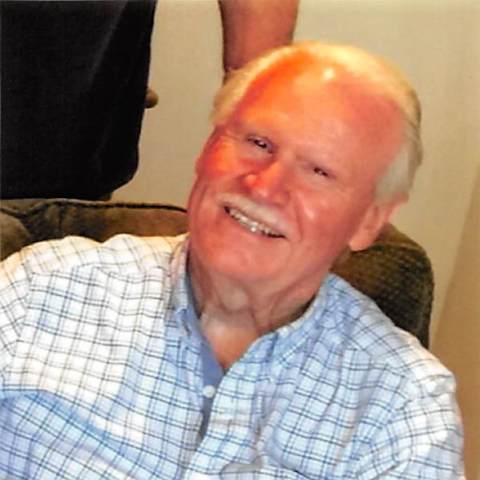 Murdo Stanley MacKenzie, age 75, died after a short and fierce battle with cancer on May 19, 2018 at Little Company of Mary Hospital in Torrance, California. Stan is is survived by his wife of 58 years Mary Ellen, his daughter Deb, his son Don, and his grandchildren Nikki and Kalie MacKenzie. Stan was born on May 28, 1942 in Los Angeles, California, the only child of Kenneth and Frances MacKenzie. He went to George Washington High School where he met his bride, Mary Ellen. They began their married life together in Inglewood where they started their family. In 1973 they moved to their current location in the Hollywood Riviera in Torrance. He graduated from California State University Long Beach with a degree in Finance in 1970. Stan spent his time sailing, playing volleyball, and hunting with his best friend in Northern California. He was also an avid hockey and formula-1 fan. He loved to go to the horse races and attended many Scottish games and festivals. Above all, his favorite thing was to be at every one of his children’s and his grandchildren’s recitals, performances and events. Stan was a great husband and family man, a loving father, a doting grandfather and friend to many. He will be missed.