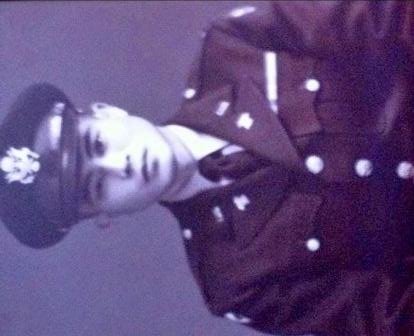 Mitsuo Sakayeda was a loving and dearly beloved son, brother, husband, father, and grandfather. He is greatly missed, even in this short time that he has been gone. Mits was born on October 11, 1928 in Sacramento, California to Fujima Sakayeda and Masa Sugino. Mits was the youngest of five siblings; his two brothers Fred and George and his two sisters Fumiye and Miyoko. Mits attended the University of California Los Angeles where he earned a bachelor's degree in Business Administration in 1952. It was during this time that he met Michiko Yasuda, who would become his wife of over sixty years. After college, Mits joined the United States Army and served 29 years, eventually retiring at the rank of Lieutenant Colonel. During his service in the army, Mits and Michi had two sons, David and Michael in 1955 and 1964 (respectively). Mits and his family traveled around the world during his service until retirement finally brought him and Michi to settle in Visalia where Michi's mother and her three brothers lived. During his retirement in Visalia, Mits began teaching agricultural and business mathematics at the College of the Sequoias. Also during this period Mits taught basic subjects at the Visalia Adult School, helping students earn their GED certificates. Mits was also an avid gardener. He grew a multitude of fruits and vegetables in his backyard including oranges, apricots, corn, tomatoes, plums, and grapefruits. His yard and garden were always a source of pride. At ten in the morning on Thursday, January 31, 2013, Mits quietly left our world after a long bout with breathing difficulties. He was eighty-four years old. He is survived by his sisters Fumiye and Miyoko, wife, Michi, sons David and Michael, daughter-in-law, Laura, grandson, Bob and his wife Sandy, granddaughter Reggie and her husband Marty, and granddaughter Mitsy, who is named after him. He is dearly missed and will never be forgotten.