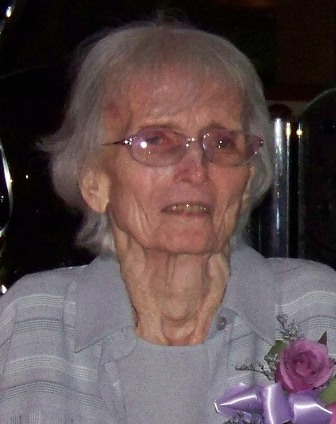 Allen, Miriam Constance, a 49 year resident of the South Bay, passed away on Tuesday, June 19, 2012 in San Pedro. Born in Pittsburgh, PA, Miriam was 90 when she died. She was a member of St. James Catholic Church of Redondo Beach. Miriam was a Library Clerk with the City of Redondo Beach for over twenty years. Miriam is survived by her son, Brice Allen, Jr. of Flagstaff, AZ; daughter, Diane Murray of Rome, NY; daughter, Lynn (Bill) Lappin of Rome, NY; daughter, Janice (Robert) Streeter of Torrance, CA; son, Dennis Allen of Doha, Qatar; 11 grandchildren, one great granddaughter, and brother, Joseph Altman of Pittsburgh, PA. She was preceded in death by her parents, Wilson and Lucile Altman; and her husband Brice. The Service will be held at Pacific Crest Chapel in Redondo Beach on Friday June 22, 2012 at 11am. Burial will follow at Pacific Crest Cemetery.