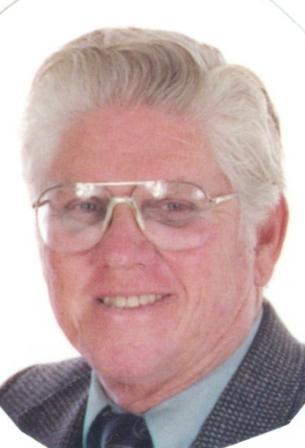 Michael Peter Wagner Mike passed away Friday January 13, 2012. Mike was born on August 31, 1941 and adopted on June 23, 1942 by Michael E and Eleanor Wagner. In Los Angeles Mike attended Chaminade High School and L.A. City College. He worked for TRW/Northrup for 41 years in computer security. Retiring in 2003 he continued his love of antique clock repair. Mike is survived by his high school sweetheart and love of his life, Ruth; daughters Susan and Sharon; son-in-law Craig; three loving grandchildren Rebecca, Melissa, Ryan and his wife Roxanne; and a beautiful great granddaughter Rylee. A life celebration will be held on January 26, 2012 at 2:00 P.M. at the Center for Spiritual Living, 907 Knob Hill Ave., Redondo Beach. In lieu of flowers, please make a donation to your favorite charity in Mike's name.