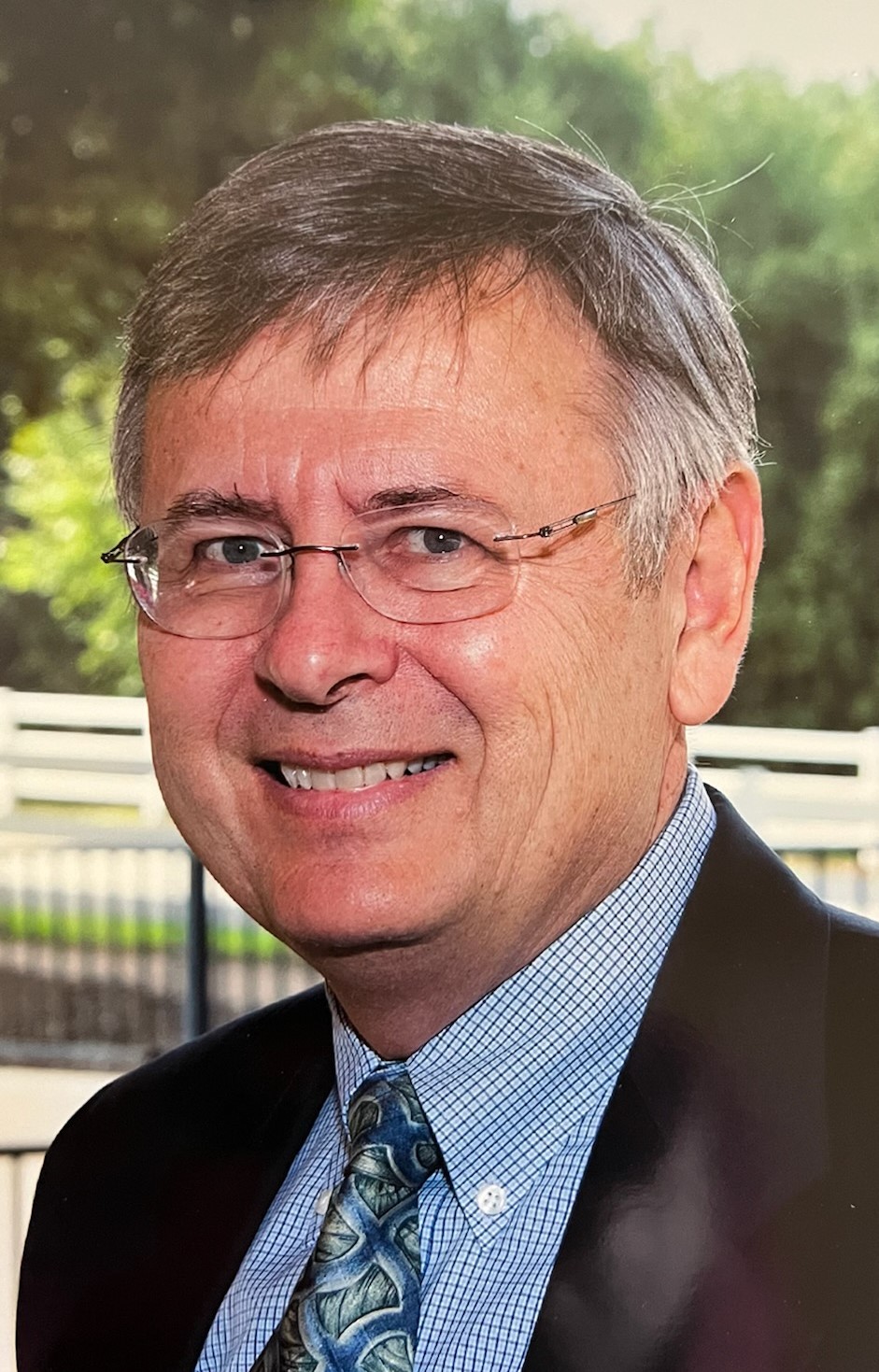 Dr. Falvey was born on June 2, 1947, in Tucson, Arizona to parents Paul J. Falvey and Josephine Willy Falvey. He attended Salpointe Catholic High School and graduated from the University of Arizona, where he was affiliated with the Alpha Tau Omega fraternity.  After medical school at the University of Arizona, Dr. Falvey was a resident in General Surgery at New York University in New York City before completing his surgical training as a Resident in Plastic Surgery at UCLA.

After entering private practice in 1978 in Torrance, California, Dr. Falvey was twice elected by his peers as Chief-of-Staff at Torrance Memorial Medical Center.  He also was elected to the hospital’s Board of Trustees.  He had served as the chairman of the hospital’s Burn Committee and on the Credentials Committee. In addition, Dr. Falvey served on the medical staff at Little Company of Mary, South Bay and Harbor General Hospitals and as an Assistant Professor at Harbor-UCLA Medical Center.

More than these career accomplishments, Michael will be remembered by his family, friends, and co-workers as “Just a great guy.”  He always went the extra mile, with a smile on his face, with humility, compassion, and love.  His sense of humor and good nature were legendary among the medical community.

In lieu of flowers, the family requests donations be made to the Torrance Memorial Foundation https://www.torrancememorialfoundation.org/donate

The family greatly appreciates donations made to these charities in Michael Paul Falvey 's name.