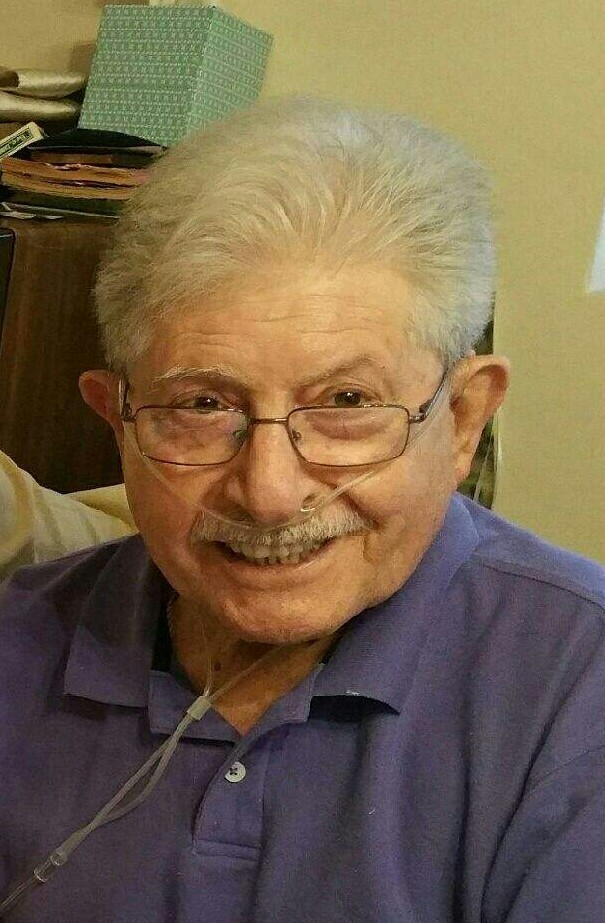 Michael Mastro passed away August 15, 2015 in Torrance, California. Mike was born January 9, 1924 and lived in Los Angeles before moving to Torrance. He leaves behind his wife of 69 years, Teresa, whom he loved dearly. He is also survived by his three children Maryterese Harbaugh, Joe Mastro and Clare Alvarez and sister Phyllis Macchia. Mike was very proud of them and his six grandchildren and four great grandchildren. He was a loving husband, father, grandfather and friend. Visitation is Friday August 21, 2015 at 6:00pm, with a Rosary following at 7:00 pm, at St. James Catholic Church in Redondo Beach. Mass will be at Holy Cross Risen Christ Chapel on Saturday August 22, 2015 at 9:30am. Burial services to follow at the cemetery.