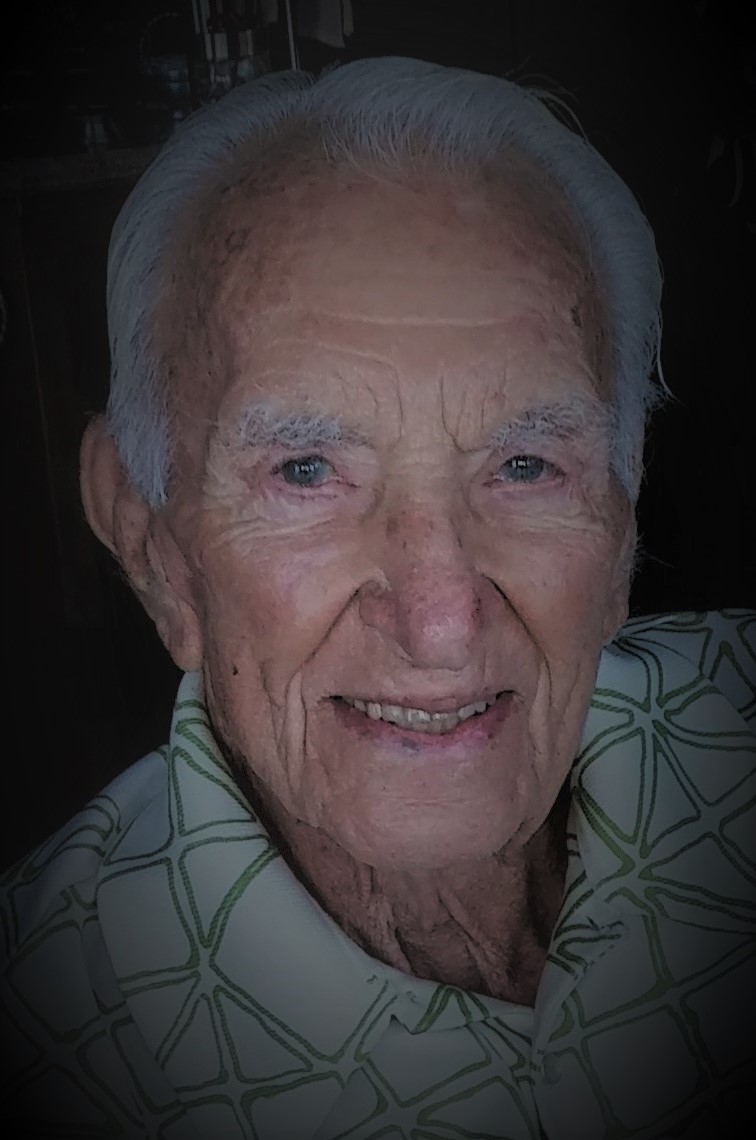 Michael J. Blossey, 101, a Veteran of World War II, passed away peacefully in hospice care September 7, 2020 at home in Anaheim Hills, California. He was a former resident of Hawthorne, California, and Palos Verdes Estates, California.

He was born in Erie, Pennsylvania, and grew up there prior to enlisting in the Army in December 1941. He attended East High School in Erie, and completed his education in California. He was a long time aerospace employee of Garrett Air Research Corporation in California, where he retired in January 1987.

At the age of 101, Michael lived a good life. He had many friends over the years, many who passed long before him. He was kind to everyone, he loved to help people. If you needed help a hundred miles away, he would go the distance for you! He was a great golfer, carrying a 2 handicap in his heyday. God Speed Michael, you needn’t worry, there are no bogies in heaven!

Michael served in the Army Air Corp, 8th Air Force in World War II, enlisting immediately following the Japanese raid on Pearl Harbor. He was a crewman-radio operator and gunner on a B-17 Bomber. His service included training missions at a number of bases in the United States; and combat, rescue and humanitarian aid in the European-African Middle Eastern Campaign. Thank you for your Service Michael!

Michael’s remains will be interred in Riverside National Cemetery with his brother Stephen, also a WW II veteran of the Marine Corp. Funeral arrangements are by Lighthouse Memorials and Receptions, Torrance, CA. 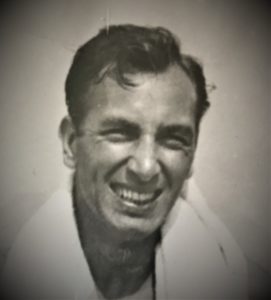 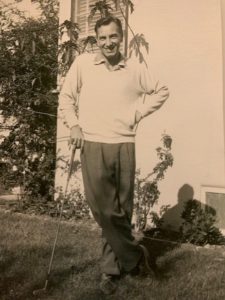 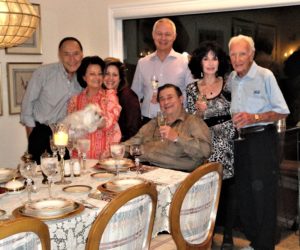 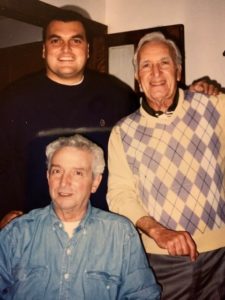