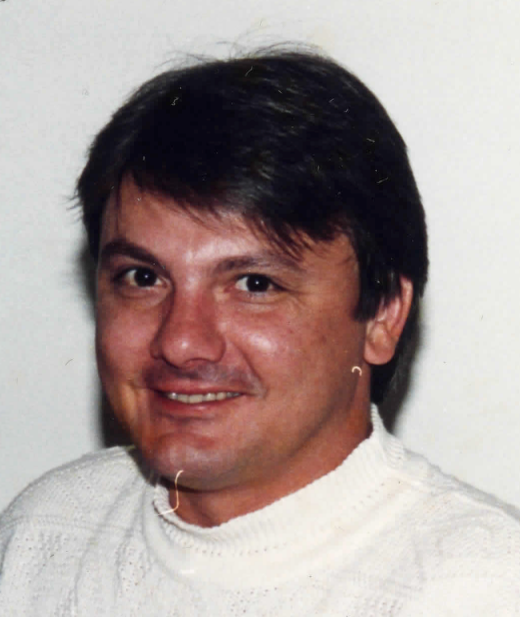 Michael (Mike) Sebastian III passed on September 18, 2020 just weeks shy of his November 20th birthday when he would have been 63 years old. He passed peacefully at home with family. He is survived by his wife of 28 years, Carmen, two children, Kendall (Erick) and Nikolas, two stepchildren, Ryan and Eric (Jennifer), two grandchildren, Molly and Garrett, parents, Mike and Annette, and sister, Michelle.

Mike was an almost lifelong resident of Southern California and enjoyed the history of the area collecting postcards and maps. Following his father’s footsteps, Mike worked at Hughes for many years before working with different defense companies in the South Bay. He was a cat lover, avid writer and reader, enjoyed connecting with old friends and talking to new people.

A small memorial will be held at a later date with friends and family. In lieu of flowers, please consider donating to NPR in Mike’s name, as this was the soundtrack to his life.