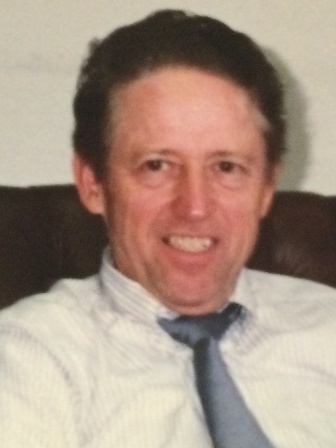 Michael Duane Gibson passed away on Monday January 5, 2015 in Torrance, CA. Born in Kansas City Kansas, Michael was 86 when he died. Michael was a member of the California Bar Association and Saint James Parish. He served in the Army during the Korean Conflict and received the Bronze Star. He was a graduate of Southwestern Law School. He was a Realtor, Notary Public, and Tax Preparer. As well, he served on occasion as a Judge. He practiced law for 48 years. He worked until he was 85 years old. He was faithfully assisted in his Law Practice by his daughter Marie (Nee Gibson) Larson. He was an avid walker who loved to be outside and enjoy the ocean breeze. He was a swimmer, bicycle rider and did the L.A Times puzzle every day. He enjoyed life and kept a wonderful sense of humor his whole life. He appreciated the simple joys of life, a good conversation, a meal, with family and friends. He is survived by wife, Maria (Magui) Gibson; and his children and in-laws, Mickey and wife Marianne, Bobby, Jerry, Marie and husband Dale, David and wife Maria, and Michael; 14 grandchildren; 5 great-grandchildren, and 2 great-great grandchildren The Funeral Mass will be held at 10:00 am on Friday, January 9, 2014 at St. James Catholic Church. Burial will follow at Holy Cross Cemetery in Culver City. The family invites you to a reception at Rice Mortuary in Torrance following the Burial.