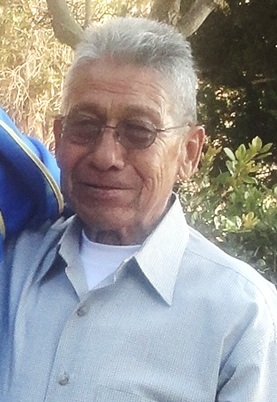 Michael Alasass,79, passed away in his home on December 20, 2017. Michael was born in Wilmington, California on May 25, 1938, the son of Miguel and Sara. Michael was eager to join the military to serve his country at the age of 16, but could not because of his age so he attempted to convince his mother to falsify his age so he could join the service. He enlisted into the United States Army on May 27, 1955, just two days after his seventeenth birthday. He proudly served in the Army for 3 years and was honorably discharged in 1958. After his time in the military, Michael attended Harbor College and received his degree in business Administration, he worked as a surveyor for 10 years and worked as a tradesman for many years after that. Surprisingly, Michael loved to golf, but unsurprisingly he also loved to socialize (he loved to greet everyone and talk) and that often took precedence over his love for golfing and therefore he never made it out to the golf course as often as he'd like.