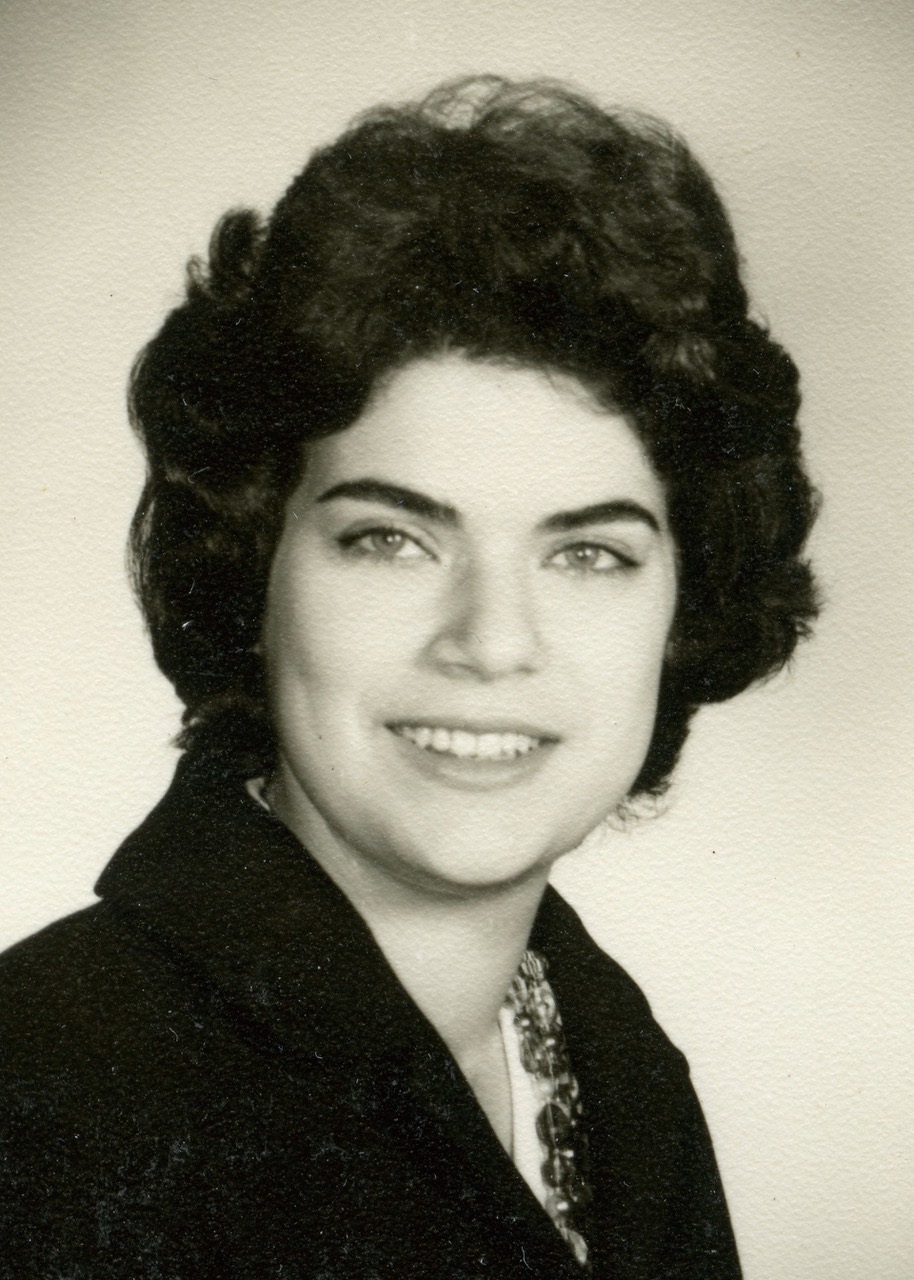 Mercedes Arissó Thompson passed away peacefully in her sleep on June 29, at home in Manhattan Beach, after battling three terminal diseases for over a dozen years. She left behind her husband Charlie, her brother Luis (Tania), her children Lynmarie and Mark, and grandchildren Laura, Mitchell, Eric, and Carole, along with countless dear friends and professional associates. Born in 1938 in Havana, Cuba, she became an American immigrant who thrived in this country, building a successful career, raising a loving family, and enjoying an expansive circle of cherished friends.

She grew up in Cuba, attending the first year of college at the University of Havana, which closed in 1957 due to the turbulence of the revolution, so she continued studies in English at Douglass College in New Jersey. When it got too dangerous in Cuba for her to return there over Christmas in 1958, she spent Christmas break at the home of a dear friend, Lynne Thompson, whose brother Charlie returned from the Air Force Academy for that holiday. When they returned to their studies, their courtship by correspondence ensued.

Mercedes graduated at Christmas, 1959 and went to Colorado Springs, near Charlie, until USAFA graduation. They married in June 1960 in Colorado Springs, then traveled to Havana for their church wedding. They spent their honeymoon touring the island, and then settled in Georgia where Charlie started AF Pilot Training and Mercedes began teaching (Latin and Spanish) at the local high school. By Christmas 1960, they moved to Texas where Charlie earned his pilot wings, and their daughter was born. Both of Mercedes’ parents became refugees from Cuba and joined them in Texas.

They moved to South Carolina, (where Charlie flew Air Force transports), and their son was born. They also opened their home to more than a dozen other family members escaping Cuba as refugees. Mercedes taught high school (English, Typing, Girls’ Basketball, Spanish) and at Florida State University Extension. As part of the family, her mother was especially helpful when Charlie served in Vietnam in 1966.

After that assignment they moved to Boulder, Colorado where she completed a Masters at the University of Colorado in1968. Then they moved to Ohio where she taught Spanish at the University of Dayton and started studies for her PhD in Latin American Literature. Next, the family moved to Manhattan Beach, California in 1972 and she completed her PhD in 1975 while teaching Spanish at Aviation High School (where both children attended). She moved briefly to Mira Costa High School and then on to El Camino Community College for the next 28 years. She was passionate about her work as a foreign language teacher, and continued teaching at El Camino until age 73.

She was highly regarded for her work. In 1990 she earned the Hayward Award, as one of California’s 5 most outstanding teachers statewide. Beginning in the late 1990s she was afflicted by several life-threatening diseases, which she fought with great determination, and she adamantly refused to allow those illnesses to deter her zest for life, family, and friends. She remained active beyond retirement by giving workshops, mentoring, and training other teachers, through UCLA and other institutional sponsors, as a vital participant through age 81. She loved the classroom and found it tremendously rewarding.

The qualities that made her a great teacher were also treasured by her family and friends. She was energetic and enthusiastic, always brimming with ideas and encouragement. She loved to travel, both on teacher-oriented educational trips that she co-organized and directed (under various grants), and vacations with her children and grandchildren. She was a free spirit, throwing her energy into the pursuit of worthwhile projects and fun adventures alike. She believed in the good in every person. She adored her children and delighted in her grandchildren. Charlie was her husband, partner, and best friend, who meant the world to her. All who knew her will miss her beautiful smile, generous heart, and positive energy.

In lieu of flowers, please consider a donation to the charity of your choice, perhaps in her name.