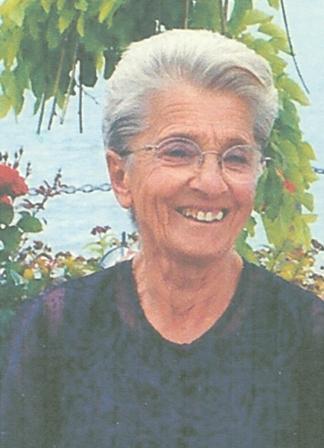 MELANIA NUHBEGOVIC May 6, 1922 – July 4, 2011 Melanija died unexpectedly on July 4, 2011 when she was fatally struck in the middle of a Redondo Beach crosswalk near her home. Her family and God were the center of her life. She is survived by her daughters Meri Nuhbegovich (Redondo Beach) and Zlathy Fallwell (Calgary, Canada), son-in-law Bryan Fallwell, grandchildren Luke and Melanie Fallwell (Calgary, Canada). She is greatly missed, as her death was unexpected and shocking.