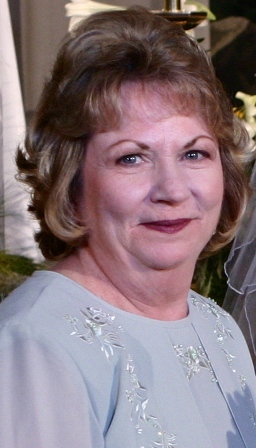 Maureen Anne Chalk, a long time resident of the South Bay, passed away peacefully on Wednesday, July 4, 2012 in Los Angeles at age 63 surrounded by friends and family. Born in Detroit, MI, Maureen was the second of six children. Her family moved to Los Angeles when she was seven years old and settled near LAX in Westchester, CA. She was educated at Visitation Catholic School, St. Bernard High School and the Mercy School of Nursing in San Diego, CA. Maureen then began a lifetime of service to her community, first as a registered nurse and then as head of religious education at American Martyrs Church. Maureen then went on to serve as both a wedding and funeral coordinator at American Martyrs Church, tirelessly guiding others on life's sacred journey (and always on time). Above all, Maureen was a wonderfully supportive wife to her husband William (Bill) Chalk for 42 years; and loving mother and grandmother to her son, Liam Chalk (and wife Tara) of Ft. Wayne, IN; son, Kevin Chalk (and wife Edie) of Culver City, CA; daughter, Janel Anderson (and husband John) of Chula Vista, CA; and son, Sean Chalk of Washington, DC as well as her five terrific grandchildren. Maureen's home was always full of laughter and open to everyone and her greatest joy was hosting meals for her large extended family. Maureen was preceded in death by parents, Joseph and Josephine O'Reilly, and sister Sheila Dull. The Rosary will be held at American Martyrs Catholic Church on Tuesday July 10, 2012 at 7:30 pm. The Mass will be held at the same church on Wednesday July 11, 2012 at 10:00 am with a reception following in the Blessed Kateri Room until 2:00 pm. Burial will be at Holy Cross Cemetery in Culver City at a later date. In lieu of flowers, donations may be made to any charity that supports abused women and children or fights heart and lung disease.