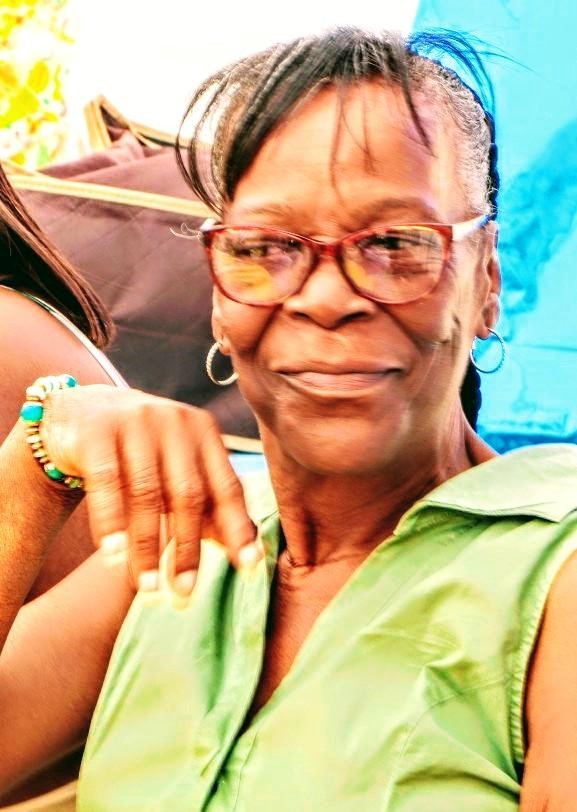 On January 28, 1971, Mattie married Roy L. Thigpen. Mattie and Roy would later be blessed with four more beautiful daughters after Renee. Fernessa, Bobbie, Joyce, and Krystal Thigpen. Mattie accepted Christ at an early age and her faith was unbreakable. In the early 2000’s, Mattie rededicated her life to Christ – becoming a proud member of Judah’s Lion Community Church, where she served as an usher until the end of her life.

Being naturally empathetic – Mattie took up a profession in healthcare, where her career spanned over 15 years across numerous hospitals in Los Angeles County. Mattie loved people, and found joy in being of service to others. She welcomed and accepted people for who they were without judgement. Having strong family values, she was always at her happiest whenever she was with her family. Instilling those same familial beliefs in her daughters – she was always nurturing, compassionate, and empathetic towards her children. Mattie was a loving and caring mother who displayed endless acts of love, just as much as she verbally expressed love by saying “I love you.” She was there to welcome her grandchildren and great grandson into the world, and gave her blessing to her unborn great grandchild. She not only served as a lifeline to her daughters, but also her grandchildren. Guiding them in life with the same beliefs she instilled in her daughters.