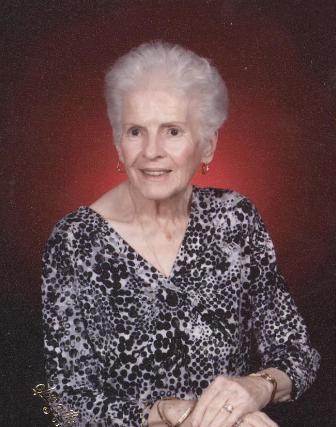 Mary Papps, 82, beloved wife, mother and grandmother, passed away on October 21, 2013. Mary was born on July 10, 1931 in New York City. Her parents, Peter and Iphigenia Pappas were immigrants from the island of Cypress. They had two daughters, Mary and Kay. Mary attended Andrew Jackson High School and then attended Queens College to receive a Bachelor of Arts Degree in Education. She then went on to Columbia University for a Masters Degree in Education. Mary worked in the Roslyn School District in Long Island as a classroom teacher and then as a remedial reading teacher. She married George Papps on July 11, 1954. They were happily married for 58 years. Mary and George lived in Queens, New York for 18 years and then moved to Palos Verdes, California. They have three children, Peter, Genia (Bruce) and Alexia (Fred) and four grandchildren, Tony (18), Matthew (16), Dean (15) and Mia (10). Her family was the center of her life. After her children were grown, Mary worked at USC as a Department Secretary for the LAS Advisement Office and then as a Pre-Health Sciences Administrative Assistant. She was a faithful parishioner of Saint Katherine's Greek Orthodox Church. She served on the board of the Philanthropic Philoptochos Society for many years and then as a Vice President. Mary was a Co-Chairman of one of Saint Katherine's Greek Festivals and also sang in the Church Choir. The Trisagion memorial service will be held on Sunday, October 27th at 5:00 pm at Rice Mortuary, 5310 Torrance Blvd., Torrance. The Funeral service will be held on Monday, October 28th at 11:00 am at Saint Katherine's Greek Orthodox Church, 722 Knob Hill, Redondo Beach. Immediately following the Funeral service there will be a Makarea Luncheon in the Church Hall. Contributions in lieu of flowers may be made to Saint Katherine's Greek Orthodox Church building fund in Mary's honor.