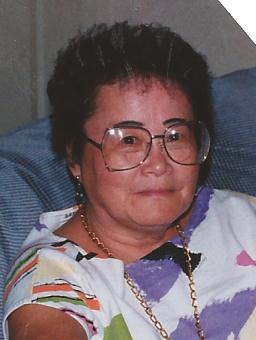 Mary Sayoko Sakauye Matsumura, a 10 year resident of Redondo Beach, passed away on Saturday, February 11, 2012 in Torrance. Born in Woodside, CA, Mary was 90 when she died. Mary was a dignified, caring and loving Grandmother, Mother and Auntie. Her interests were reading and enjoying the company of her friends at the retirement home. Mary is survived by her son James Matsumura of Redondo Beach, CA; daughter Ilene Matsumura of Dinuba, CA; son Wayne (Kelly) Matsumura of Las Vegas, NV; sister Fumi Sakauye of San Francisco, CA; and four grandchildren. She was preceded in death by her parents Yoshimatsu and Kiwaye Sakauye, and brothers George and Yosh Sakauye. Private services are pending.