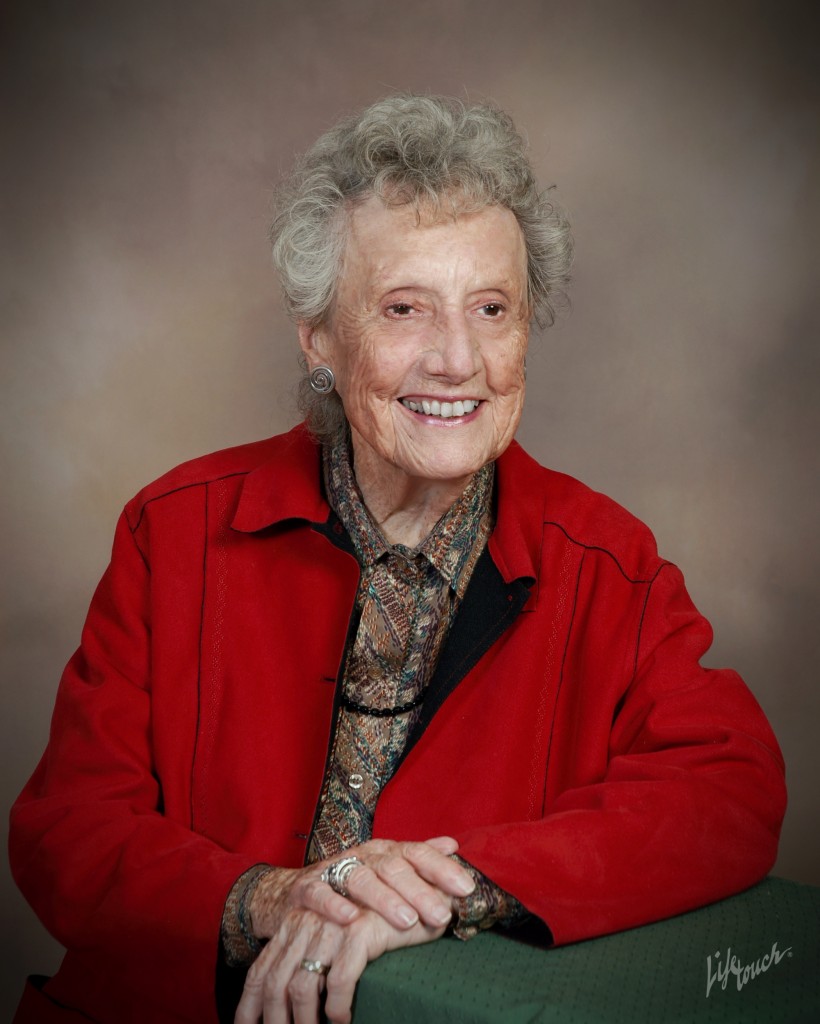 Mary Lou Atha Marriott passed away January 16, 2018 in Torrance, California. “Lou” had a zest for life that knew no boundaries. She was a trailblazer and an outspoken leader who used her extraordinary intelligence and charisma to bring people together and create positive change in the world. Lou was born in Battle Creek, Michigan in 1926, daughter of Paul C Dowd and Mary U.Copithorne. She received her BA at Michigan State where she met her husband Robert "Bob" Worley Atha II. Together Bob and Lou journeyed west, to California where they raised their four children. Lou was very active in the schools and community including many important projects with the PTA. Lou was also a pioneer in the business community, establishing her own accounting firm in 1977. Under her leadership, Lou Atha Incorporated became a leading financial planning consultancy known for their business expertise and attention to the unique needs of each client. Outside of tax season, Lou and Bob traveled extensively. They never missed a summer sail on Catalina Island with the extended family or a chance to share stories by the peat fire with dear friends in County Clare, Ireland. After Bob’s death, she became reacquainted with a grade-school sweetheart, Joseph Marriott. Lou and Joe were married in 2009 and together enjoyed participating in arts organizations, school reunions and joyous celebrations with their large family. Lou is survived by her loving husband Joe Marriott, her devoted children Lori James, Patrick Hunter, Mary Atha, eight beloved grandchildren and seven cherished great grandchildren. She was preceded in death by her first husband Bob and their son Robb. In lieu of flowers consider a donation to South Coast Botanical Garden.