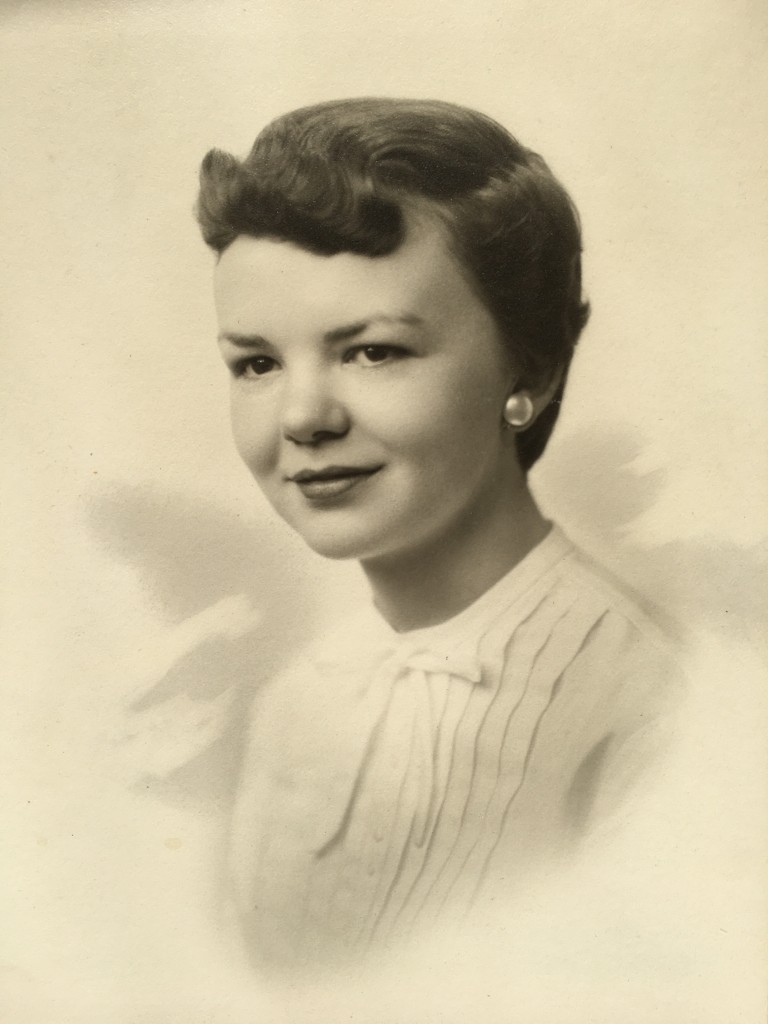 Mary Katherine Golob, age 83 - a lover of crossword puzzles, 60 Minutes and all things Manhattan Beach - passed away peacefully at her home on Thursday, January 25, 2018, with her family at her side. Mary was born June 28, 1934, in St. Louis, Missouri, the third child to Walter Richard and Helen Irene (Clancy) Moynihan. Raised as a proud Irish Catholic in the suburbs of Boston, she attended Saint Mary’s Catholic School in Milford, MA, and graduated as valedictorian at 16 years old. She graduated from Regis College in Weston, MA, with a degree in English and a minor in Journalism in 1955. In 1964, she began her move toward Manhattan Beach with her marriage to David Richard Golob, an officer in the United States Air Force. After a few stops and welcoming three children, she made Manhattan Beach her home in 1972. Her professional career began in Boston where she was an editor for the Boston Archdiocese Newsletter and then at the publisher Houghton Mifflin. Mary returned to work at Hughes Aircraft to lead the publications division, playing a critical role in the success of the Pioneer Venus Orbiter which launched in 1978. Mary gave of her time and energy to a number of projects over the years. She was active with the Manhattan Beach Historical Society in the 1970s. In the 1980s, she edited the AYSO soccer game summaries for The Beach Reporter. Mary was active with the Manhattan Beach Police Department’s VICTIM ASSISTANCE Team and in OMNILore, a retiree’s education co-op as well as the Residents’ Council at Brookdale South Bay where she lived the last few years. Mary is survived by her children David Golob and his wife Inger of Menlo Park, CA; John Golob and his wife Helene de Baubigny of San Francisco, CA; and Anne Stuart of Manhattan Beach as well as her six grandchildren. Please join us in celebrating her life on Friday, February 16th at 10am for a vigil at Rice Mortuary in Torrance, followed by a light lunch. Also on Friday, February 16th at 2pm, there will be a Funeral Mass at American Martyrs Church in Manhattan Beach. In lieu of flowers, please consider making a donation in her name to the Cystic Fibrosis Foundation at cff.org