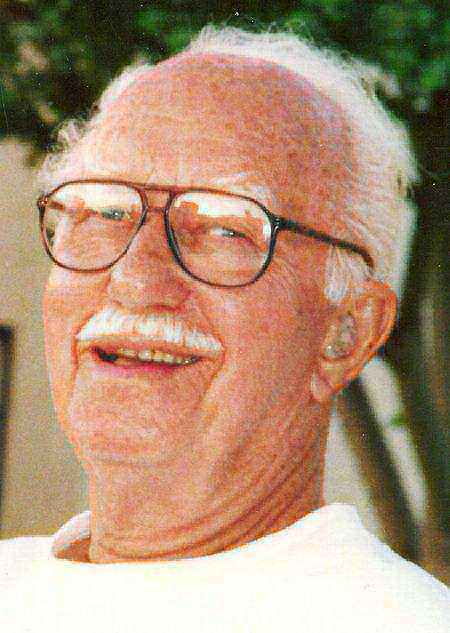 Martin A. Herda of Manhattan Beach passed away on April 4th at the age of 93. Martin was born in Rice Lake, Wisconsin to John and Matilda Herda. He served in the U.S. Army Air Corps during World War II. While stationed in Michigan he met and married June Hammon in 1945. For 36 ½ years he was employed as a mechanic at American Airlines and was a world traveler. Survivors include his wife of 67 years; daughter Susan Parr (Mike) of Veneta, Oregon; son Tom Herda (Sherri) of Mexico; and one grandchild, Jessica Parr, of Veneta, Oregon. No service is planned. The family would like to thank Milestone Hospice of Torrance.