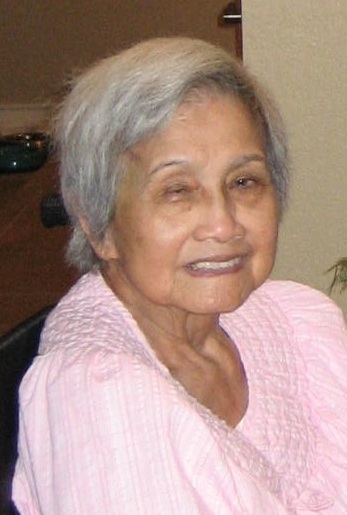 Martha Lum Akau, a 21 year resident of Torrance, passed away on August 3, 2016. She was 96 years old and was born in Lahaina, Maui on August 21, 1919. She attended Kamehameha School and graduated from Lahainaluna High School. She moved to Honolulu to pursue better economic opportunities and was fortunate to find work as a domestic help, a nanny for the Watamull family, and an office worker with secretarial duties for the U.S. Army at Fort Shafter in Honolulu. On April 19 1941, she married Edward K. Akau and her eldest son, Edward, was born less than a month after the outbreak of World War II. By 1948, she was the mother of another son and a daughter. After the children were in school, she returned to work. She spent over 30 years working as a bakery clerk and pastry cutter and remained in Honolulu till 1995. Thereupon, Edward and Martha left Honolulu to reside with their daughter and husband. She was preceded in death by her husband in 2008 and leaves behind sons, Eddie and Larry Akau and daughter, Sharon Fox, grandchildren, Mary, Kristina, Shannon, Hokulani, Leah, Heather, and Holly. The service will be held at Rice Mortuary on Friday August 12, 2016 at 2:00pm.