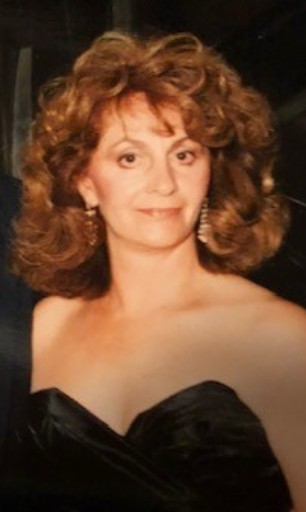 With sadness and hope in the Resurrection we share with you the passing of our dear sister in Christ, Marlene Ruth Woodling on March 17. She died from complications of Parkinson’s Disease.

Marlene grew up in Pittsburgh, Pennsylvania. When she was 18 years old, she, her brother Kurt and her parents moved to Santa Monica, California. The Sams were able to make a good living starting their own restaurant, “Cora’s Coffee Shop” and in California. Marlene and Kurt met their future spouses and started their families.

She is survived by her husband Bill Woodling, her children Laura (and Mike) Woolsey, Christy Swarens, Gina (and DeVan) Alo and Juliet Willis, and Bill’s children Kevin and Tricia. Her grandchildren, Reader Kenneth (and Brittany) Woolsey, Kimberly (and Ivan) Flores, Lane and Devin and Blake Swarens, Jillian (and Evan) Benson, Evan and Sam Alo and Scarlet Hackett along with Jason and Aaron and Zayne Woodling and her great grandson Silas Paul Woolsey. She is also survived by her brother Kurt Sams and his son Ryan who reside in New Mexico.

May her Memory Be Eternal!

Funeral to be held Monday April 5th at St Matthew Orthodox Church in Torrance, California at 10 am. She will be laid to rest at Green Hills Memorial Park.