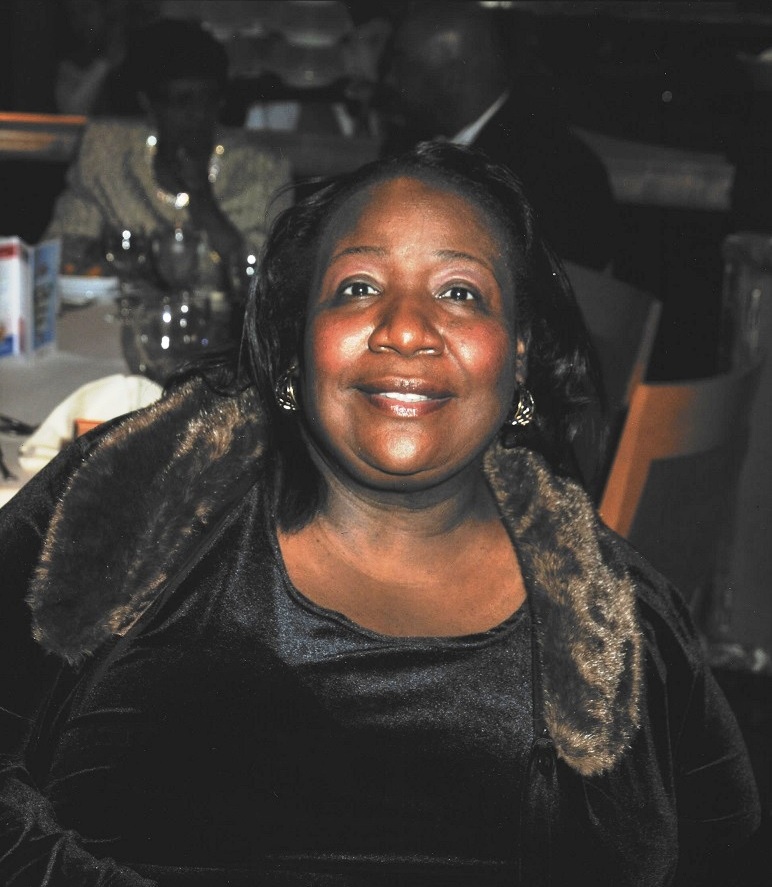 Marilyn Jean Shepherd was born to the union of Deacon Johnnie Shepherd and Sister Mary Helen Jordan on March 17, 1955 in Ringgold, Louisiana. Both parents preceded her in death.

Marilyn confessed Christ at an early age at Pleasant Hill Baptist Church of Dubberly, Louisiana, under the Pastorship of Huey P. Roberson. Marilyn was a worker; she attended church and was active in Bible study, Sunday school and the choir. In 1977, after graduating college Marilyn relocated to Los Angeles, California and joined Mt. Tabor Missionary Baptist Church. She was a faithful member until her transition.

Marilyn received her formal education at Southside School and Ringgold High school. Marilyn was most proud of being an Alumna of Grambling State University with a degree in Sociology. She was a faithful fan of “The Bayou Classic”, often attending “the game” in New Orleans and exposing young family members and friends to the event.

Marilyn was a hard-worker and a PHENOMENAL Social Worker who made sure her family and community was provided for. She was employed by the County of Los Angeles where she started and ended her 41 years of service with the Department of Public Social Services. However, she spent the bulk of her amazing County career as a Supervising Social Worker for the Department of Workforce Development Aging and Community Services (formerly the Department of Community and Senior Services) Adult Protective Services Section.

Marilyn Shepherd had been involved in her union Service Employees International Union (SEIU) locals 535 and 721. Marilyn held numerous offices which included being a member of bargaining teams 711 and 777. She served as a union steward, executive board member and both as the chapter and local secretary over a 35 year period. She would advocate and lobby at the local, state and national level. She worked hard and diligently for the homeless people, the re-patriot program, and to protect adults who were being abused and neglected. She saved lives and spoke for people who could not speak for themselves. One of her proudest achievements was her daughter Kimberly who followed in her footsteps to become a social worker.

Marilyn’s charm, wit and contagious smile would light up a room. She was a woman of class and dignity. On Tuesday, January 5, 2021, she took flight and entered into a peaceful state of eternal life reunited with loved ones and friends. She was preceded in death by her parents Johnnie and Mary Helen Shepherd, bonus mother Reasie Loudd Shepherd, sister Hattie Shepherd-Poland and brother Nathaniel Shepherd.