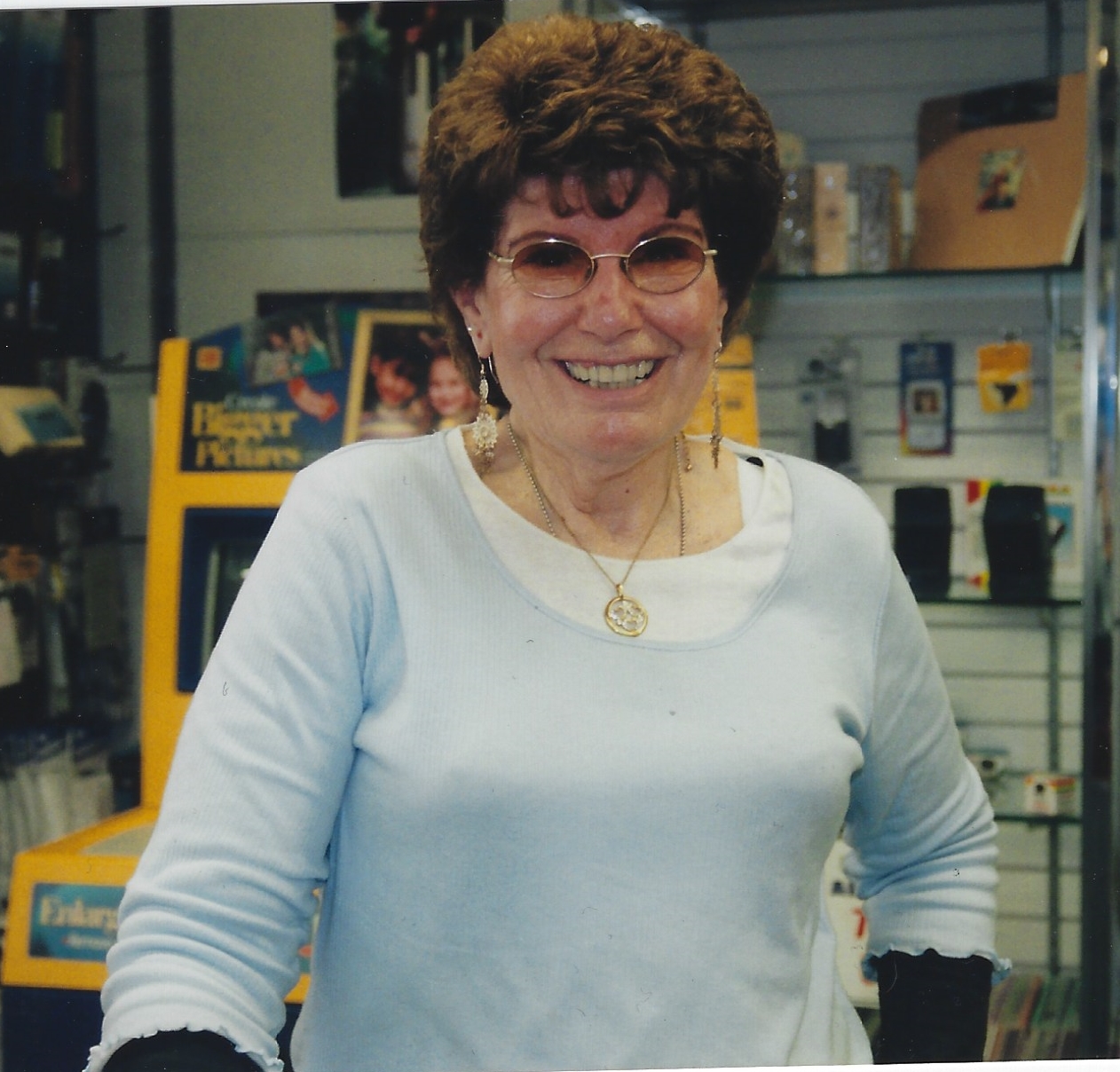 With heavy hearts we announce the passing of Marilyn E. Gill at the age of 88. She was born January 17, 1933 in Los Angeles, California and died on March 22, 2021 in Sharpsburg, Georgia. She lived in California all her life except for the last three years where she resided with her daughter in Georgia. She was the firstborn of four girls born to the late Jack and Roberta Moore.

She lived a great long life being married to the late Bobby Gill and raising three children, Kathy, Steven (deceased) and Christy (deceased). She was an “Avid reader” as she would say and a fantastic bowler. In fact this was where she met her late husband. They both loved bowling and did very well in it to the point that they couldn’t fit all there trophies in their family room. She bowled until the age of 84 traveling with bowling teams when she was younger to State Champion bowling tournaments and bowling in leagues until Alzheimer’s and COPD got to her.

She loved the beach and would take her kids there when they were growing up and in her later years she would go there to walk or just watch the waves come in. It was her special place besides her home. She was very proud of where she lived because it was so close to the beach.

She worked in the aerospace industry most of her working life as a Clerical typist. After this she worked on and off at different places doing different things as she felt she needed to keep on working until she finally retired at the age of 82. In the midst of working she raised one granddaughter, Kecia, and helped raise two of her other grandchildren. She loved them all dearly. 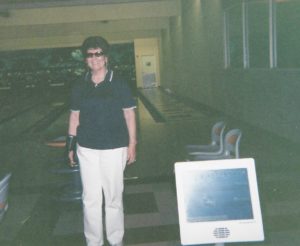 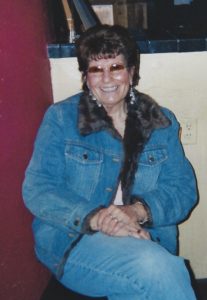