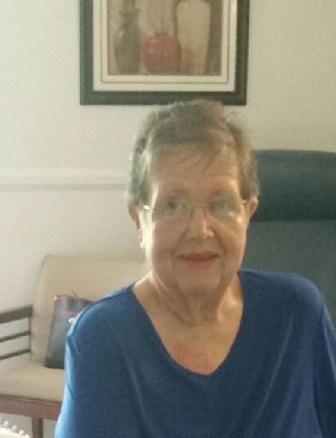 Marianne Z. Kainz, a longtime resident of Hermosa Beach California, passed away peacefully on Monday March 20, 2017. A native Californian, she was 76 when she died. She was the Director of Nursing at Olive View Hospital for over 40 years. Marianne was a faithful member of Our Lady of Guadalupe Catholic Church. Marianne had a love for the beach, especially Hermosa Beach. Marianne also had a love for people. She made a significant impact on people from the younger generation, knowing they influence future generations. Marianne is survived by two brothers, Walter S, Kainz and James F. Kainz; her nephew, Jeffrey S. Kainz; her two nieces, Sherie L. Kainz Ibarra and Christie A. Prairie Chicken and her grand-nieces, Christie Lynn Kainz and Alana Izumi Kainz. The Funeral Mass will be celebrated on Monday March 27, 2017 at 10:00 am at Our Lady of Guadalupe Catholic Church. Marianne will be laid to rest in Holy Cross Cemetery. Donations may be made to Our Lady of Guadalupe in lieu of flowers.