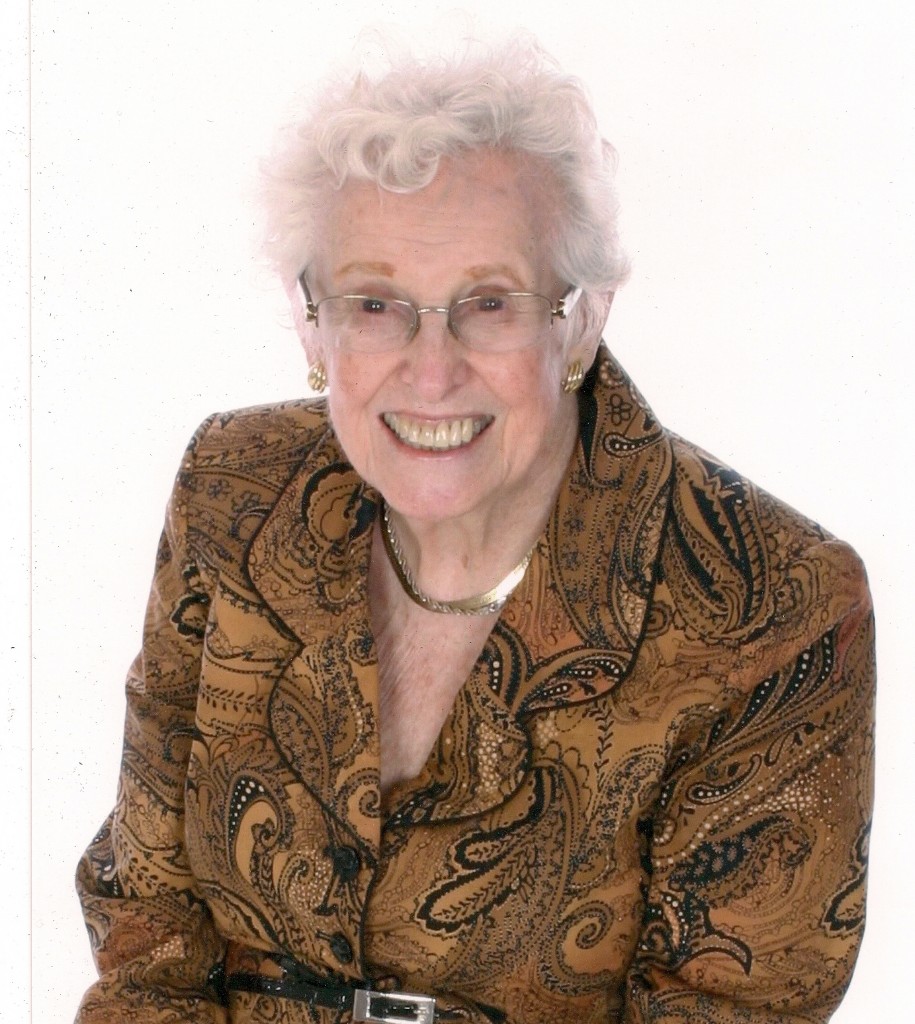 Marianne Golden Steinbroner Mary Anne was born on July 5, 1923 to Walter and Helen Golden in Minneapolis, Minnesota. Her Catholic faith was instilled by Helen who lived in a convent and was raised by nuns after her own mother died when she was seven. From an early age, Mary Anne showed an adventurous, independent streak, legally changing her name to Marianne. When her class at Roosevelt High of 1942 went off to war, Marianne wanted to do her part, studying as an X-ray technician at Minneapolis General Hospital. Upon graduation, she enlisted in the U.S. Navy WAVES, serving at the Naval Hospital in San Diego. Upon her discharge, Marianne moved to Los Angeles where her parents had relocated after visiting sunny California during the war. Through the Unamites, a Catholic singles club, she met the love of her life, Paul L. Steinbroner, a Los Angeles native and veteran who served in the U.S. Army Air Corps. They wed on June 12, 1948 and nine months later, the first of five children arrived in the span of seven years: Paul, Claudia, Peter and twin sisters, Michelle and Madalene. Marianne was a giver, a volunteer in the true sense of the word whether it was Mothers of Twins Club, Little League, Girl Scouts, U.S. Navy League or sewing dolls for newborns at St. Francis Hospital. Marianne served as a Eucharistic Minister at American Martyrs Church where she renewed her wedding vows with Paul on their 50th Anniversary celebration in 1998. A 30-year member of the Manhattan Beach Badminton Club, Marianne made many lifelong friends, hosting the first wine tasting parties (a novel idea at the time) and was a big booster of the Junior Badminton Program. As one of the co-founders of the Rummage Sale/Silent Auction with proceeds used to develop junior players, this annual event continues 50 years later. When Helen passed away in 1974 and facing an empty nest, Marianne did what everyone thought was impossible. To her credit, Marianne passed the X-ray technician exam despite the fact so much had changed in the intervening years. Marianne enjoyed working for several doctors and medical clinics, retiring in 1986. She loved traveling the world with Paul, visiting exotic locations but mostly enjoyed their times together in Hawaii where Paul had many accounts in the paper business. Marianne and Paul never missed a chance to throw a party, welcoming people into their home on Laurel Avenue where they were treated like family. We will always cherish those wonderful times. Marianne leaves behind five children, nine grandchildren: Garrett, Vanessa, Adam, Ian, Zachary, Joshua, Morgan, Donovan and Hank and a brother, John M. Golden. A Rosary will be held, Friday February 15, 2019 at 7pm with a Funeral Mass on Saturday, February 16 at 10am at American Martyrs Catholic Church. A reception will follow with interment at Holy Cross Cemetery where Marianne will rejoin Paul. In lieu of flowers, a charitable contribution can be made in Marianne’s name MBBC Junior Fund - 501 (3)c 516 Eighteenth Street, Manhattan Beach, CA 90266