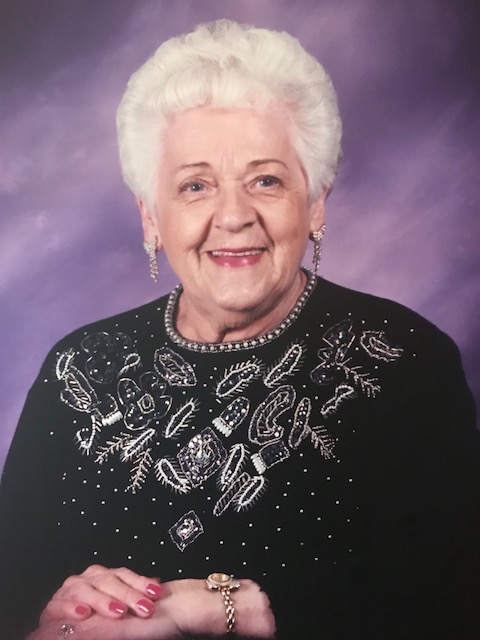 Marianne Durham was a 63 year resident of Torrance, passed away Sunday July 22, 2018. Marianne was born in Meadville, Pennsylvania in 1922 and moved to California in 1951. She was a Radio City Rockette in the early 40’s with her two sisters. They traveled the world with the USO Camp shows entertaining the troops along the way with her friend Dave Brubeck the jazz pianist. Marianne was married to Sy Durham. She is survived by her four children Karen Simkiss of Colorado; Sandy Munn of Bellflower, California; Dave Durham of Torrance, California and Mary Lou Durham of Harbor City, California. She also has six grandchildren and two great grandchildren. Rosary will be held at Rice Mortuary in Torrance on Wednesday July 25, 2018 at 7pm. Mass will be at St James Catholic Church Redondo Beach on Thursday July 26, 2018 at 10:00 am.Burial will follow at Holy Cross Cemetery in Culver City.