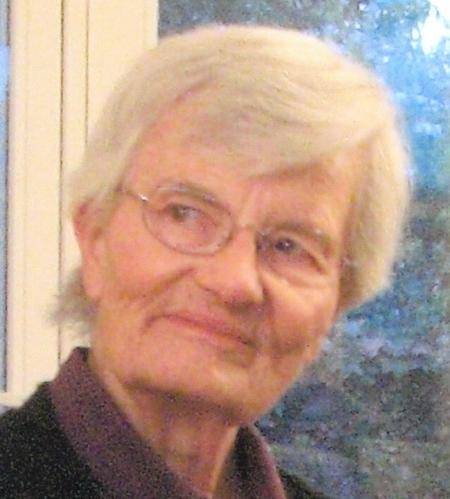 Marian Evans Cook Marian passed away on Friday, December 21, 2012 in Torrance, California, with her family by her side. She was born January 17, 1933 in St. Louis, Missouri to Bruce H. Evans and Dorothy Moorman Evans. After graduating from East High School in Denver, Colorado, she majored in tax accounting at the University of Colorado, Boulder. While at college, she met her future husband, William F. Cook. After their wedding in Denver on February 6, 1954, the couple moved to San Diego. While living in the San Diego area, Marian worked at Convair before giving birth to a son, William, and daughter, Karen. The family moved to the South Bay in 1959. They lived briefly in Hawthorne before moving to Gardena, where Marian gave birth to another daughter, Linda. The family moved to Torrance in 1970. As her children grew up, Marian resumed working outside the home in various bookkeeping positions. She volunteered as a financial secretary at Riviera United Methodist Church. From 1987 to 1999, she worked at Insulation Supply Company in Accounts Payable. She volunteered with the Torrance Memorial Medical Center Auxiliary for over ten years. Marian enjoyed camping in their trailer with Bill, as well as square dancing, Marriage Encounter, and church activities. In the mid-1980s, Marian joined Hope Chapel in Hermosa Beach, California. Marian is survived by her husband Bill; her children William Cook, Karen Husmann, and Linda Brodie; grandchildren Jonathan, Naomi, Eric, Alyson, and Matthew; great-grandchildren Logan and Callum; and sister Janet Rogers. Marian was preceded in death by her granddaughter Sarah Brodie. "But seek first his kingdom and his righteousness, and all these things will be given to you as well. Therefore do not worry about tomorrow, for tomorrow will worry about itself. Each day has enough trouble of its own." Matthew 6:33-34 (NIV) A memorial service will be held Wednesday, January 16, 4:00 p.m. at Hope Chapel, 2420 Pacific Coast Highway, Hermosa Beach, CA, 310-374-4673. A reception will follow immediately after the service. In lieu of flowers, donations may be made to Hope Chapel, designated for Hope In Action. Check back to view the online video tribute.