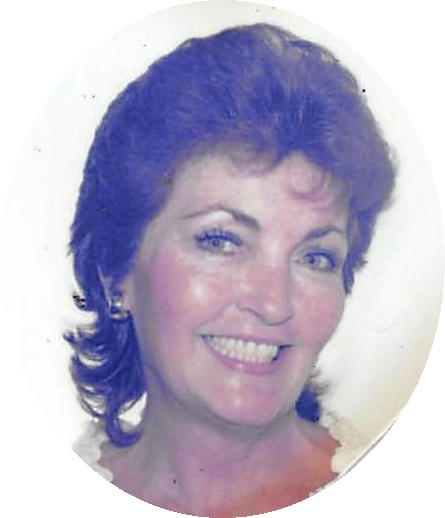 Margaret Carolyn "Marnie" Kemper Inman Marnie Kemper Inman, 81, of Redondo Beach, Los Angeles County, California, passed away on July 20, 2017, with her family at her side, at Little Company of Mary Medical Center, Torrance, California. Born August 31, 1935, in Indianapolis, Marion County, Indiana, to the late Dr. William A. and Ann Frances Hurt Kemper. Marnie attended St. Joan of Arc Grade School, St. Agnes and Shortridge High Schools in Indianapolis. Marnie also attended Stephens College and is a graduate of Butler University. In Indianapolis, she was employed with Edward R. James Architect, and with SAS Airlines as an airline sales representative, which transferred her to Beverly Hills, CA. She developed her professional skills as an executive secretary within the entertainment and real estate industries. Her contacts included Carroll O'Connor of "Archie Bunker" and Ken Maynard of “Ken & Bob Show" KABC Radio. She later specialized in travel arrangements for executives of corporations within the West Side and South Bay areas of Los Angeles County. After retiring in 1994, Marnie enjoyed gardening, socializing with others and volunteering with several community organizations. She was a member of the South Coast Botanic Garden (Palos Verdes Peninsula, CA) and Riviera Garden Club (Redondo Beach, CA). She also enjoyed personal travels. She and her husband honeymooned on an Alaskan cruise and enjoyed other trips together to Europe, England, Portugal and Jamaica. Marnie married her loving husband, Wayne D. Inman, on June 26,1983, at Our Lady of Guadalupe Catholic Church in Hermosa Beach, California with Father Ignatius (Fr. lggy) officiating. In her later years, Marnie attended St. James Catholic Church in Redondo Beach. She is survived by her husband, Wayne; sister, Anne Bickel; sister-in-law, Pamelia Kemper and several nieces and nephews. She was preceded in death by her loving parents, her brother, James "Jim" Kemper; nephew, James Robert Kemper and brother-in-law, Roger Bickel. The family is very grateful for the exemplary care and support provided Marnie by the doctors, medical staffs and emergency response teams. Services will be private with members of the family, and in lieu of flowers donations may be made to the donor's charity of choice.