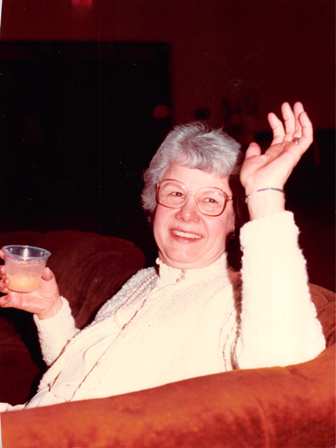 Margaret D White Margaret passed away peacefully at home October 24,2018 at the age of 99. Margaret was born in Long Beach, California 1919. She was predeceased by her husband Russell in 1989 and is survived by her children, David of Torrance, California and Carol Green of Bullhead City, Arizona, six grandchildren, four great-grandchildren, and two great-great-grandchildren, as well as several nieces and nephews. Services will be held on Friday November 16, 2018 at Pacific Crest Cemetery in Redondo Beach, CA, beginning with viewing at 11:30am, followed by a graveside service.