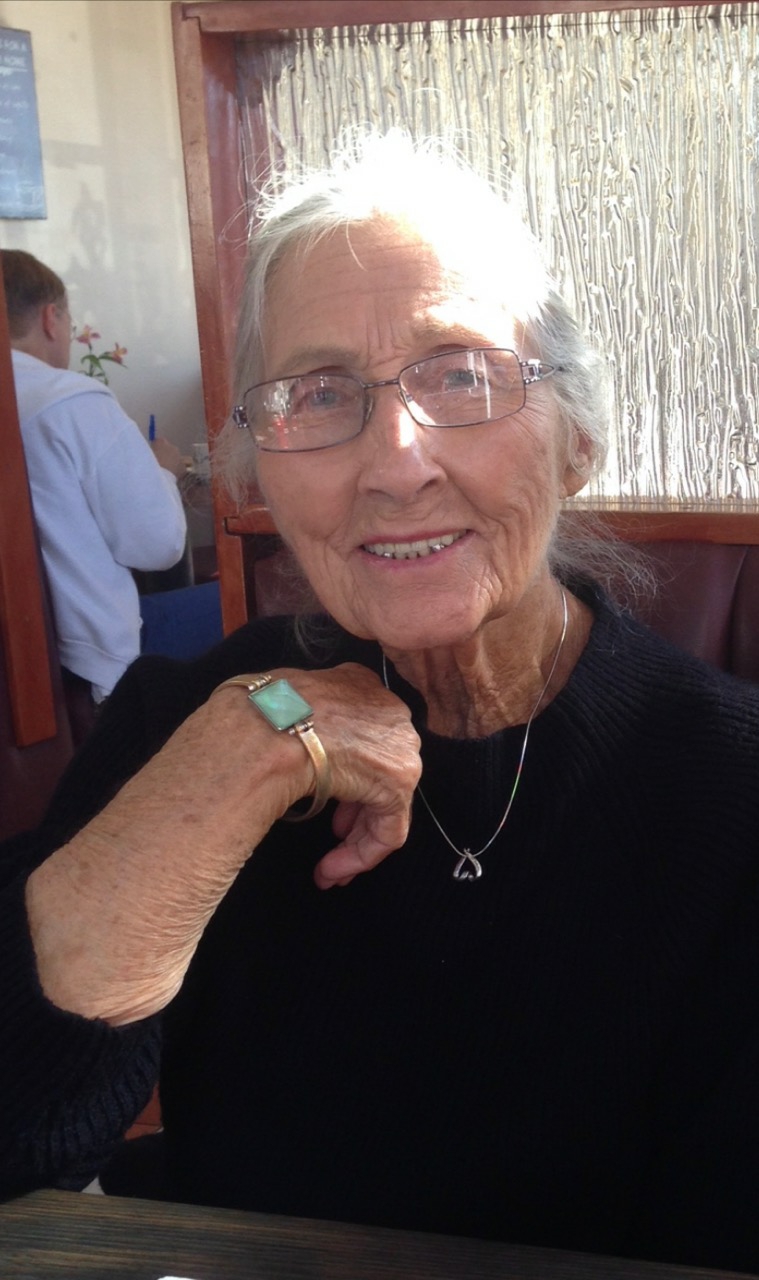 Born in Fort Dodge, Iowa on December 30, 1932, she was the daughter of Charles S. Cotant and Elizabeth (Thome) Cotant. Beverly was raised with seven siblings. She graduated from Sacred Heart High School, Fort Dodge, in 1950.

Beverly ventured to California when she was 18 and worked for North American Aviation. She met her husband, Leonard Ragels at a local and very popular big band hall while he was in the Navy.

Beverly and Leonard soon married and had two children. Mary Lee in 1957 followed by Michael in 1959. Having become a widow at the age of 29 in 1962, she showed great strength raising two young children on her own. Beverly married Maurice Bobb and had a son, Jeffrey in 1969.

Beverly found Christianity and sobriety in 1972 and has since been defined by her unwavering faith in our savior Jesus Christ. She was an inspiration to many, young and old, on their sobriety journey.
She shared her story modestly not knowing how much it truly helped others.
She was a member of The East Oakland Assembly Church and treasured the friendships and fellowship that developed over many years.

Beverly made a name for herself here in the South Bay by caring for children in her home. She soon received so many referrals that home became a thriving and welcoming daycare. She formed lifelong bonds with many of these children and was a true blessing to everyone she met. As these families changed and the children grew up, Beverly remained a part of many families by caring for homes and four-legged friends.

Beverly had a true zest for life. She loved the beach– the feel of warm sand on her feet and the sun on her face. She loved reading her “God Calling” devotional and often gave copies to loved ones. She was fiercely independent and will always be remembered as a kind, loving, gracious, and humble mother, grandmother, sister, aunt and friend.