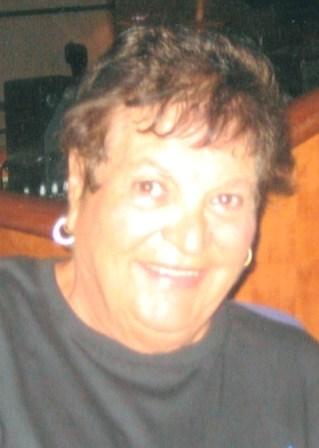 Margaret Ann Mitchell, 76, passed away unexpectedly, but peacefully on Saturday, July 21st, 2012 at Torrance Memorial Hospital. Margaret was a longtime resident of Rancho Palos Verdes, Ca. Born on April 6, 1936 in Long Island, NY, to Fredrick and Helen Curcio. Margaret graduated from St. Mary's Catholic School, class of 1952. Her career was spent at AM Federal Credit Union, where she retired in 1997 as CEO. She enjoyed spending her retired years crocheting blankets for Miller Children's Hospital, volunteering with hospice, and serving as a poll worker for local elections. She spent much of her time at her second home in Palm Springs with family and friends. Her most cherished moments were spent with her four grandchildren. Margaret is survived by her two children, Lynda Jorgensen and husband Rodney of Redondo Beach, CA and their children Mark Jorgensen and Nicole Rommelfanger and husband Ryan, John Cole and wife Jill of Fairbanks, AK and his children Garrett and Dylan. She is preceded in death by her husband of 25 years, Harry Mitchell; and parents, Fredrick and Helen Curcio. The service will be held at Rice Mortuary on Sunday July 29, 2012 at 2:00 pm with a reception following until 5:00 pm. A private burial will be at Inglewood Park Cemetery in Inglewood. In lieu of flowers, donations may be made to Our Lady of Solitude Parish at 151 West Alejo Rd. Palm Springs, CA 92262.