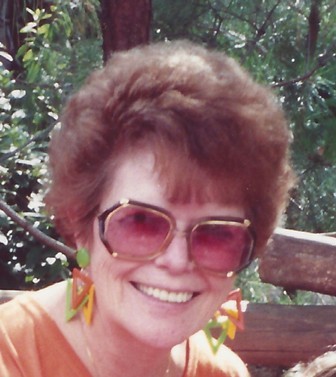 Marcia Ellen Emery – 10/21/1939-12/03/2016. Marcia Ellen Emery (Collins) – Beloved wife, mother, grandmother and sister entered eternal life on 12/03/2016 at Marina Del Rey Hospital. She was preceded in death by her husband of more than 40 years, John Marcus Emery. She is survived by her Sister, Mary Kay Rodriguez, 3 children, Ann Cassidy (Steven), Jeffrey Emery (Jennifer), Laura Emery, and 6 grandchildren. Marcia was born and raised in Los Angeles, moving to the Torrance area shortly after marriage to Mr. Emery. She Worked at Daniel Freeman Memorial Hospital in Inglewood for more than 40 years. Marcia loved to travel, shop and socialize and always had a wicked sense of humor! Following a stroke in 2006, she has been a resident at Marycrest Manor in Culver City, where she was loved and cared for by a staff of Angels. Services will be held on December 16th, 10am at Rice Mortuary 5310 Torrance Blvd. In Torrance. The family requests in lieu of flowers, donations be made to Marycrest Manor in Culver City.