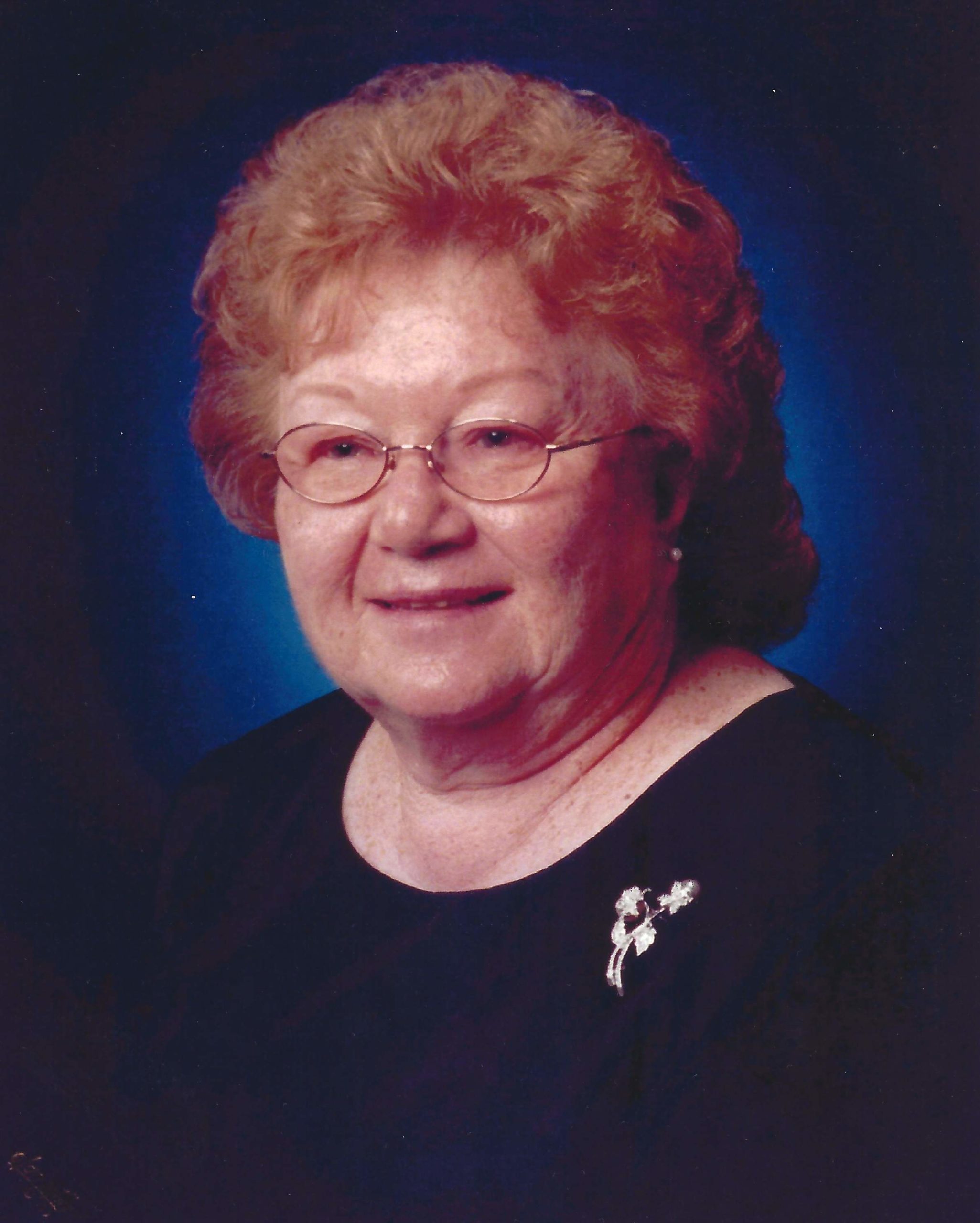 Marcelene, “Marci,” Helen Massengale, 85, of Redondo Beach, CA, passed away while in hospice care at Providence Regional Medical Center in Everett, WA, on October 22, 2020, due to cancer complications.

Born in Brooklyn, IA, in 1935, Marci was the second child of Harold and Clara Grey and younger sister to Marion. She graduated from high school when she was 16 and began working for the telephone company in Grinnell, IA. She forged a lifelong friendship with Ann Massengale Salyers, through whom she met her husband, Ray Massengale. They eloped and married in Galesburg, IL, in 1954.

Marci and Ray moved to Redondo Beach, CA, in 1959. There, she continued to work for the telephone company until helping Ray open Ray’s Appliance in Hermosa Beach in 1960. Marci kept the books, made schedules, and answered phones. She began selling Avon in 1971, and did so with great success for many years; she earned Mrs. Albee statuettes as a member of the President’s Club 25 years in a row. Marci sold Avon until finally resigning in 2019.

Family, faith, and community were the core of Marci’s life. She had two sons, Kevin and Mark, born in 1960 and 1963. She involved herself in PTA, Boy Scouts, and volunteering at her sons’ schools. Marci attended First Baptist Church in Redondo Beach for most of her life, beginning in 1963. She sang in the choir, served as a deaconess, visit shut-in members, participated in the prayer chain, and volunteered in the church office. Her gift of gab kept Marci connected to friends and family around the country through her telephone; she regularly wore out headsets and phones. “Hold on, let me get my headset,” was her frequent opening refrain.

Marci was an avid traveler. After Ray’s retirement in 1990, the couple spent many months every year traveling the country in their motorhome, visiting family and seeing sights along the way. After Ray’s passing, Marci went on cruises and international tours with friends. She spent every Christmas with her family in Washington State.

Marci is preceded in death by her parents Harold and Clara Grey, brother Marion, and spouse Ray. She is survived by her sons Kevin (Suzette) and Mark. Grandchildren Aaron (Betsy), Elizabeth Fisk (Chris), and Allyssa Perez (Steve), and great-grandsons Abraham Perez and Dean Massengale. Services were held at Pacific Crest Cemetery in Redondo Beach. In Lieu of flowers, please donate to your local Hospice organization or cancer society. 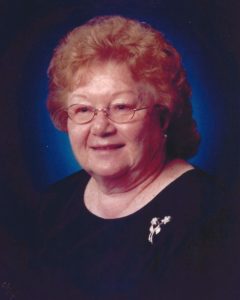