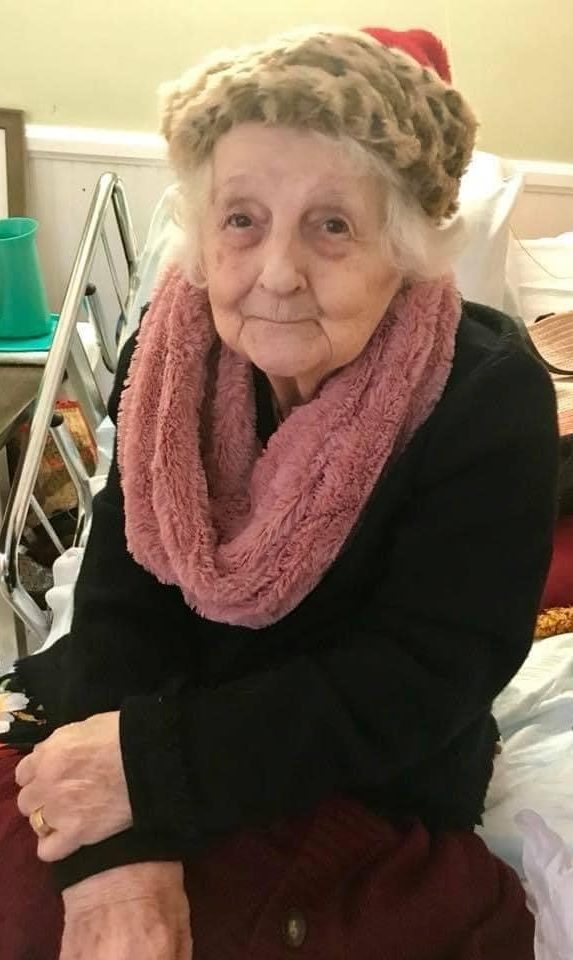 She was born July 4, 1928 in New York and moved to Los Angeles in her early 20s, where she met and married John Howard O’Leary. They had four children and were parishioners at American Martyrs Church for many years.

Services will be private.