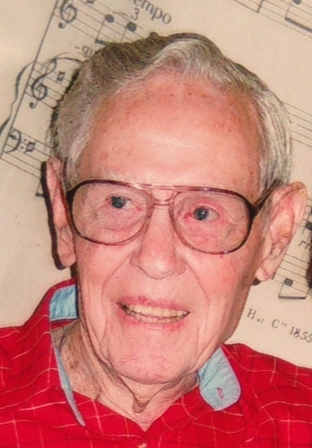 Mack Warren Troutman, a longtime resident of Lawndale, California, died June 14, 2015. Mack was born March 26, 1920 in Oklahoma City Oklahoma, to Elsie Jones Troutman and Harry Lee Troutman. Mack served in the US Navy Seabees during World War II in the Pacific Theater. He retired as General Foreman of Maintenance at Douglas Aircraft Company. Mack was predeceased by his son Jerry Mack Troutman and by his wife of 58 years Lucile Raulston Troutman. He is survived by his daughter Sandy Rogers; his sister Thelma Troutman Raulston; brother-in-law Wiley Raulston and by numerous nieces and nephews.