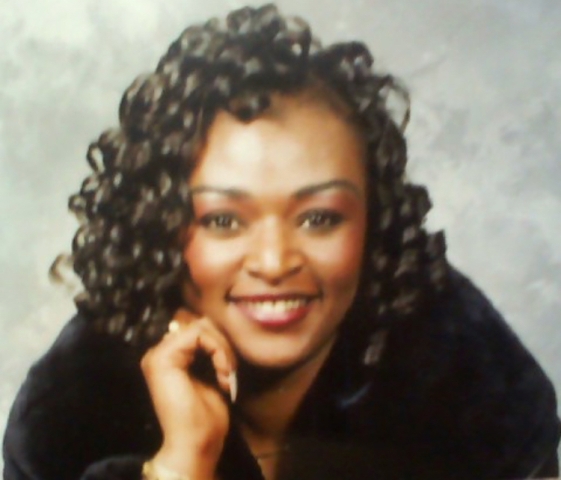 In Remembrance On June 1, 1957, Lynda Rochelle Odums was welcomed to this life by her parents Rueben Odums and Consuela Winston-Odums. Lynda was born at General Hospital in Los Angeles, California. Lynda was raised in Compton, California where as a child she attended Tabernacle of Faith Church in Los Angeles, California. This is where the foundation was set about the teachings of Jesus Christ and the Bible. Lynda’s most recent church home was Holy Chapel Missionary Baptist Church in Compton, California led by Reverend George L. Thomas. In 1975 Lynda graduated from Dominguez High School where she took nursing classes while volunteering her time at Dominguez Valley Hospital. Straight from high school Lynda began her career as a civil servant, working long term for the United States Post Office, Pacific Bell and the County of Los Angeles as a Record Clerk. Lynda was always motivated to do more. She attained licenses in tax accounting, real estate and medical billing. There was always something for her to learn and being creative was Lynda’s hobby. She was always crafting, sewing, traveling to see friends and family, or reading books in her spare time. Om September 6, 1976, Lynda gave birth to her son Maxzell Williams II, who was named after his late father Maxzell Williams Sr. Lynda later married her late husband Alex Marks and was a dedicated mother to Lakeisha Bryant, Antoine Marks, daughter-n-law Shante Williams and son-in-law Gerald Bryant. Lynda is a grandmother to five grandsons and three granddaughters and one great-granddaughter. Lynda loved being a mom and took her role very seriously. Lynda Rochelle Odums-Marks She promoted education, discipline and commitment to goals. Lynda was a role model and cheerleader to her children while supporting their educational and extra-curricular activities. Lynda was the loudest and most excited fan in the stands from football, basketball, to cheerleading and graduations. Lynda lived her life with a loving ear and an open door. She was foster mother to a number of children. Friends and family were always welcomed in her home and they love to be in her presence, because of her representation of love and acceptance. Lynda loved music for Gospel, R&B, Oldies and the Blues. Feel good music was part of her life. Lynda loved people and people loved Lynda. She was a constant well of joy and encouragement. Lynda was raised in a very large family, being one of 14 siblings meant finding where you fit in amongst a large group of boisterous, outgoing personalities. In her youth, Lynda was quiet and fun loving. As an adult she was loving and outgoing - the life of the party. Lynda was never without a smile, always laughing or telling jokes or making sure she was included in everyone’s photo. If there was a camera present, her smiling face was sure to be in the picture. Lynda will be sorely missed by her brothers: Dennis Odums (Palm Springs, California), Myron Odums (Santa Ana, California), Stanley Odums (Reno, Nevada), Rueben Odums (Riverside, California), Lawrence Edwards (Riverside, California), and Michael Edwards (Alta Loma, California): Sisters: Melvine Odums (Sacramento, California), Debra Odums-Coleman (Tulare, California), Jacquelyn Odums-Burnett (Rialto, California), Dawn Odums (Florida) and Anita Odums-Fuller (Las Vegas, California). Preceded in death: Maurice Odums and Richard Edwards. Lynda is also loved by a host of nieces, nephews, cousins, co-workers, and friends and will be truly missed by all.