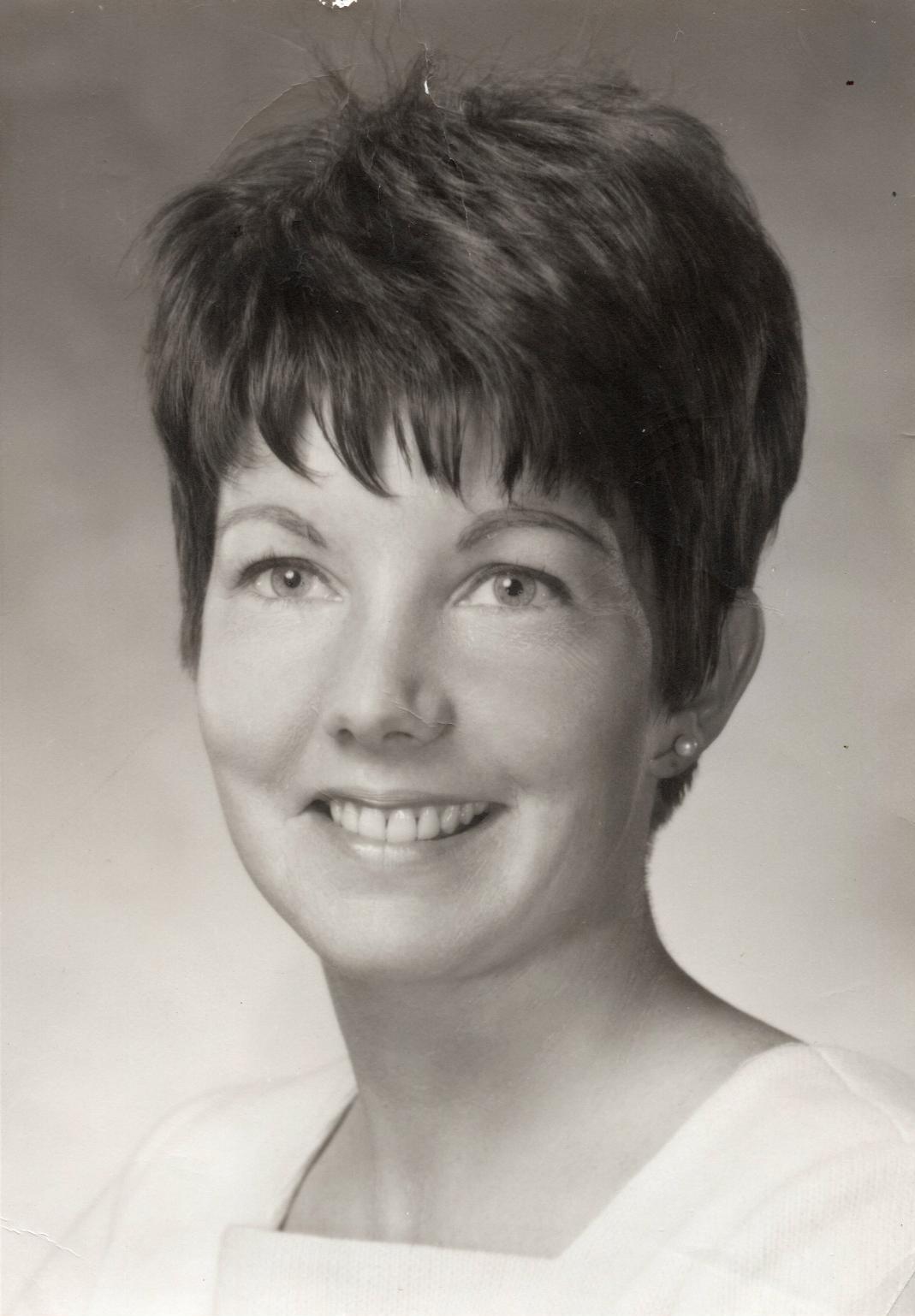 It is with great sadness that the family of Lynda Petru announce her passing on September 26, 2021, just three months after her husband of 52 years, Harry Petru Jr., passed away. Lynda was born July 10, 1942, in Glendale, California, to Mary Helen Sweeney and Roy Newman. She spent much of her childhood in Vancouver, Canada, but her family moved back to California, settling in the Bay Area, by the time she was 15. She graduated from Capuchino High School in San Bruno in 1960 and went on to be the first in her family to go to college, earning her degree at San Jose State University in 1964. She held a variety of jobs: a waitress in Hawaii and Cape Cod; an elementary school teacher in the Bay Area and Vancouver, Canada; and a travel reservation agent at Western Airlines at the San Francisco Airport.

But Lynda’s most important job was that of caregiver to her family. When she married Harry in 1969, she adopted Harry’s two young sons and raised them as her own. When the family moved to the Palos Verdes Peninsula in 1971 and had a daughter, Lynda volunteered as an art and enrichment teacher at Silver Spur Elementary School, was a Girl Scout troop leader, and spent countless hours driving her daughter to and from ballet classes and serving on the board of the San Pedro City Ballet dance company.

Lynda loved gardening, animals and chatting with her many friends – from her childhood friends in Canada and her Gamma Phi Beta sorority sisters from college to the friends she made in the Palos Verdes Peninsula community and at St. Katherine’s Greek Orthodox Church in Redondo Beach. She is survived by her children Harry, Andrew (spouse: Carolynn Petru) and Alexis (spouse: Eric Ball); and grandchildren Lauren Petru (spouse: Taylor Norris), and Leo and Athena Ball. In lieu of flowers, friends are encouraged to send donations to the scholarship fund at St. Katherine’s Church in Redondo Beach.