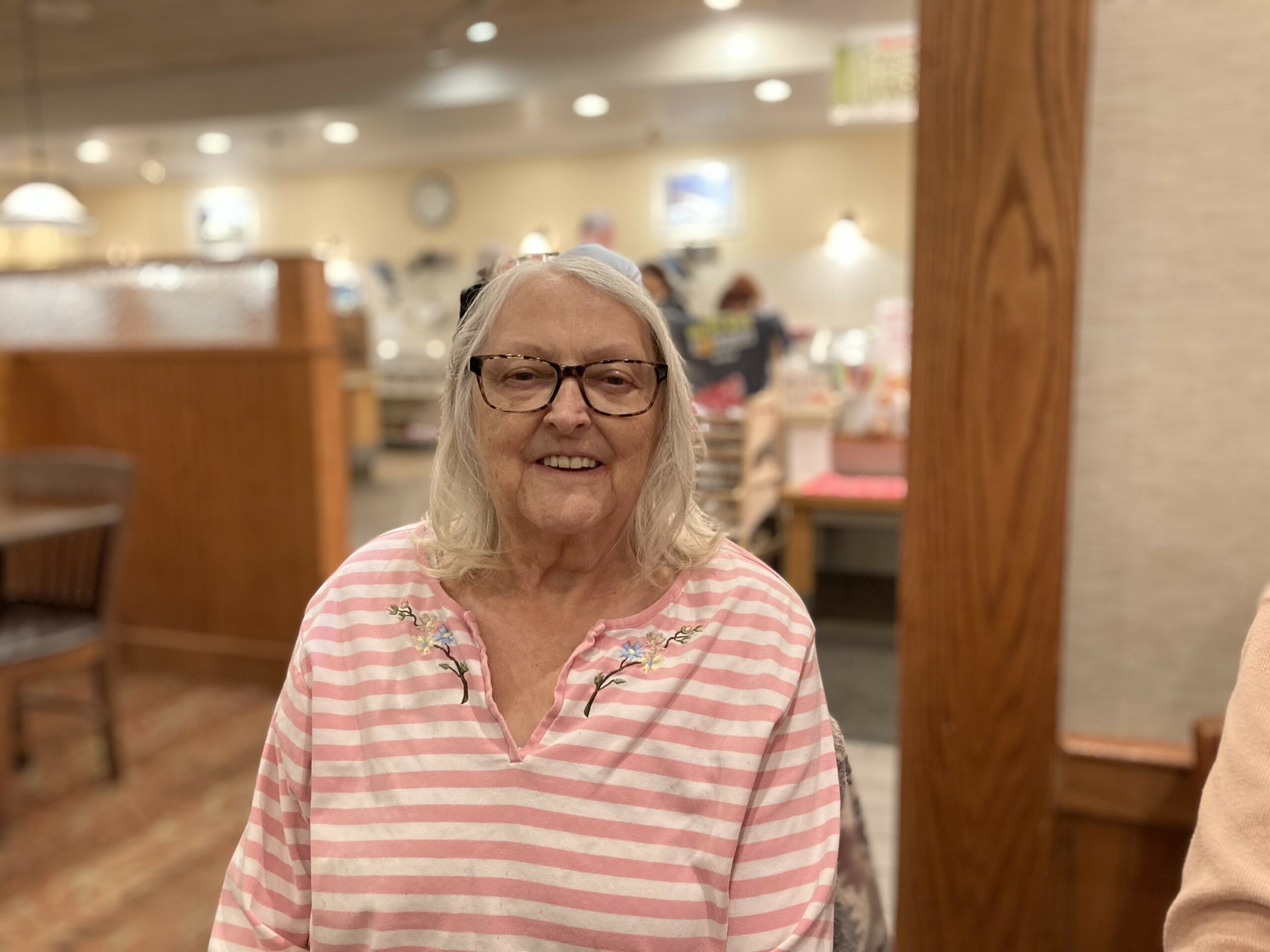 Lydia Kay Haskell, 78, passed away suddenly on Thursday, October 20, 2022 in South Riding, Virginia due to a heart condition. Kay had recently moved to Virginia with her son John’s family after residing in Torrance, California for approximately 51 years. Kay was born on July 11, 1944 in Del Norte, Colorado to John Jacob Neal and Faye Rose Thomas Neal. She was a strong, active, life-long member of The Church of Jesus Christ of Latter-day Saints.

Kay earned a Bachelor of Arts at Adams State College in Alamosa, CO and taught elementary school in Colorado for a couple of years after graduation. She later met and married Dennis “Bud” Normand Haskell on October 19, 1968 in the Los Angeles LDS Temple and moved to California. Dennis preceded her in death on September 22, 2020.

Kay was a loving stay-at-home mother to her four children for many years. While her children were growing up, she and her husband would take them back to visit family in Southern Colorado every summer. Later, she had a career that spanned over two decades as a medical scheduler and biller. She loved her work so much that she did not retire until just before moving to Virginia earlier this year with her son’s family.

Kay was known for her teaching abilities, compassion, enthusiasm, laughter, welcoming heart, willingness to serve, love of children, love of animals, and passion for baking bread.

The funeral service will be held at Riverside National Cemetery on Monday, November 14 at 1:45 pm. If attending, please plan to arrive at least 15 minutes early. Thank you so much for your support.