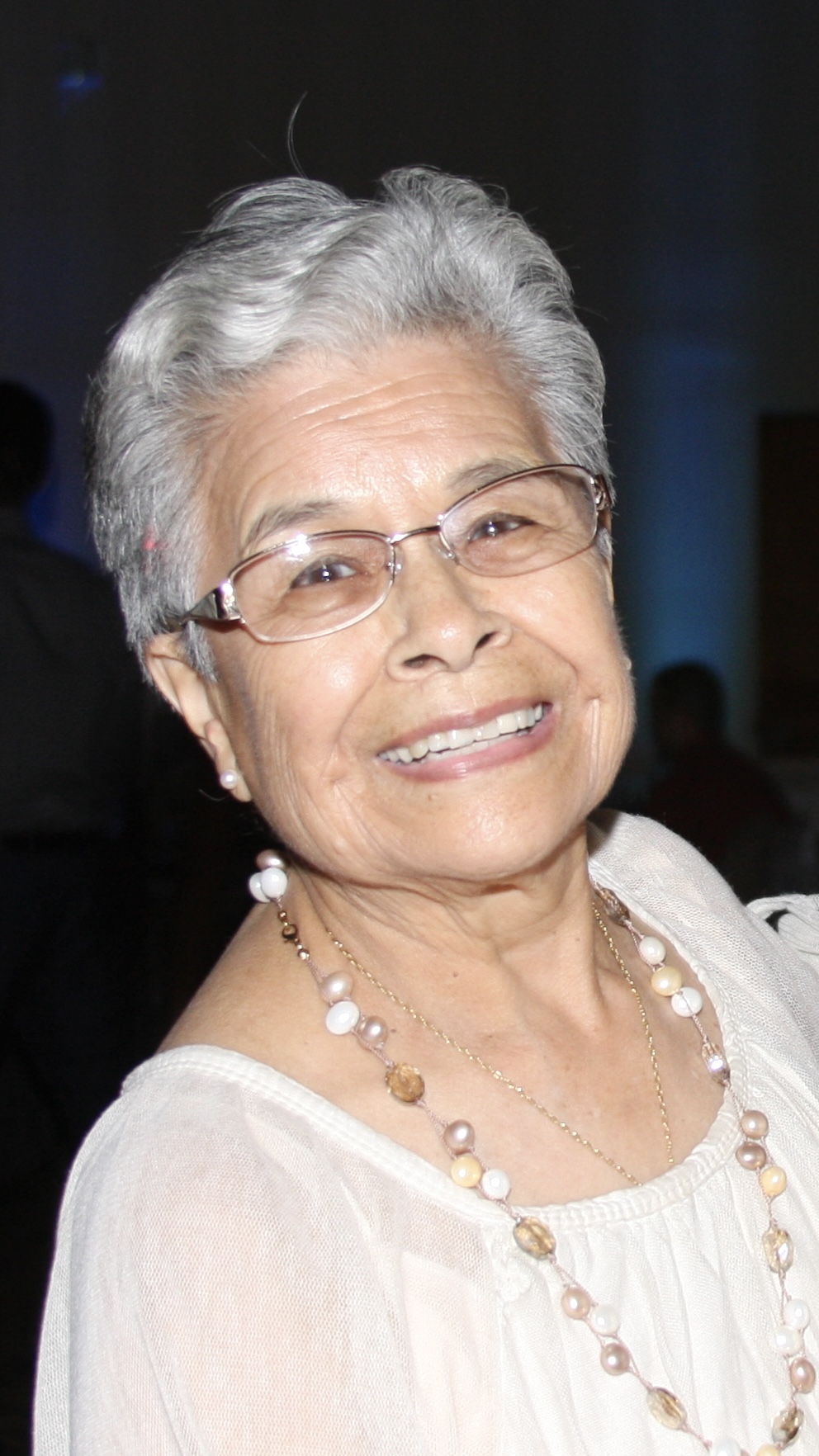 She was born on April 10, 1931 in Lompoc, California and moved to Redondo Beach as a young girl. Lupe graduated from Redondo Union High School. She was a longtime parishioner of St. James Church where she was actively involved in the Medjugorje prayer group.

Lupe was survived by her husband, Chuey Hernandez, of 66 years; her children Gregory (Irene) Hernandez , Ernie (Susan) Hernandez, Robert Hernandez, and Felicia (Dan) Shanahan; her ten grandchildren and two great-grandchildren; and many nieces and nephews.