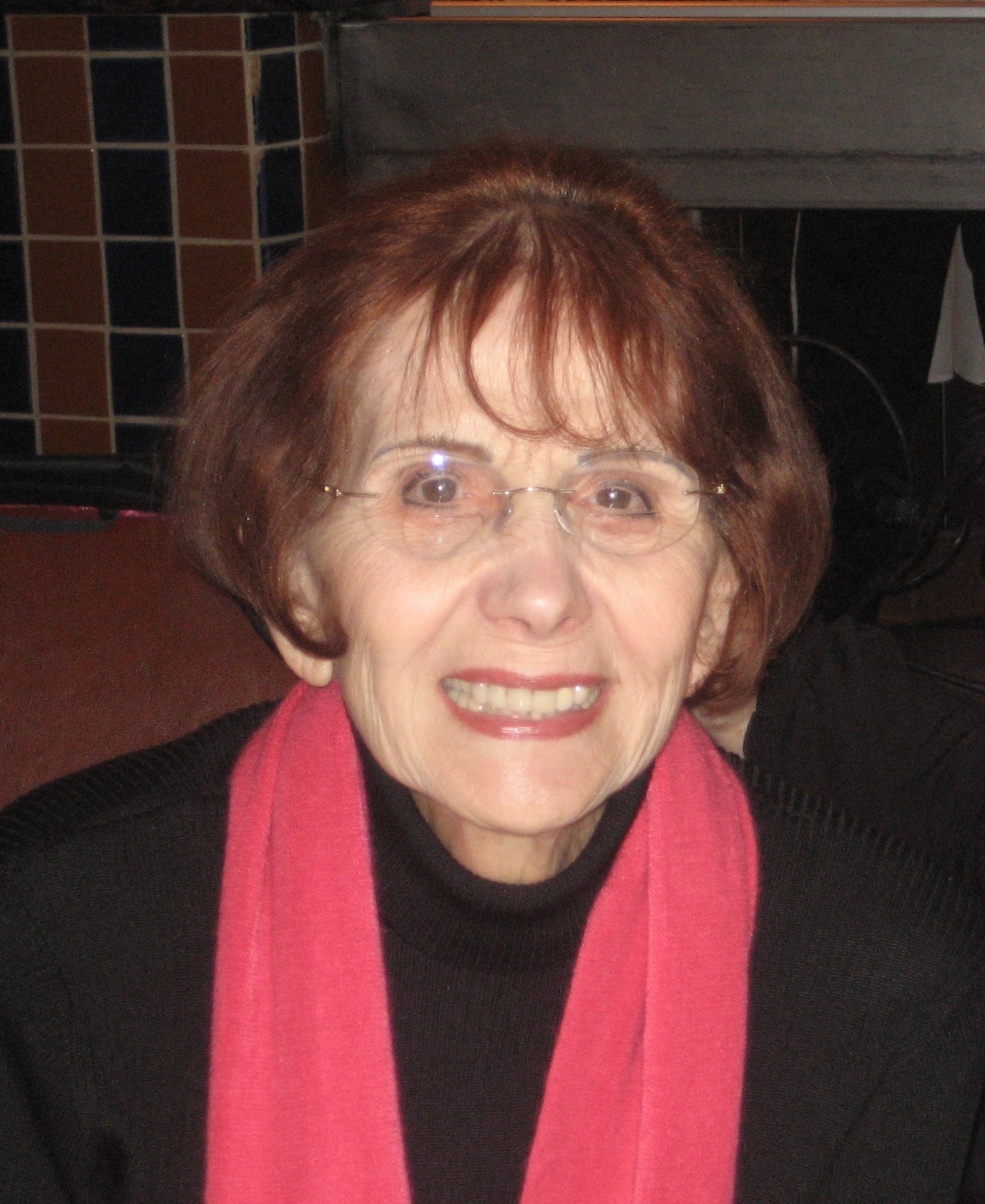 Lucille J. Miller passed away on December 4, 2016 at the age of 89. She was born on December 13, 1926 to Frank and Dorothy Ciciarelli in Aliquippa, Pennsylvania. Lucille met and married the love of her life, Joe Miller in 1949 and shortly thereafter moved to Hawthorne, California where she devoted her life to her husband and children while volunteering for numerous organizations. She moved to Redondo Beach shortly after the death of Joe where she remained until her passing. Lucille was predeceased by her husband Joe and brother Ron. She is survived by her brother Roger, daughter Lisa Miller-Diaz (Patrick), son Joe Miller (Debbie), daughter Judy Roberts, son Jeff Miller, grandchildren Zachary Miller, Rachel Roberts, Ryan Roberts, Rilee Roberts, Brian Woodward (Tanya), Michelle Yniguez (Michael), and great grandchildren M.J. Yniguez, Brice Woodward, Nathan Yniguez and Cain Woodward. The Visitation will be held at Rice Mortuary on Thursday December 8, 2016 from 5:30pm until 9:00pm. The Rosary recitation begins at 7:00pm. The Mass will be celebrated at St. Lawrence Martyr Catholic Church on Friday December 9 at 10:00am. Burial will be at Holy Cross Cemetery in Culver City.