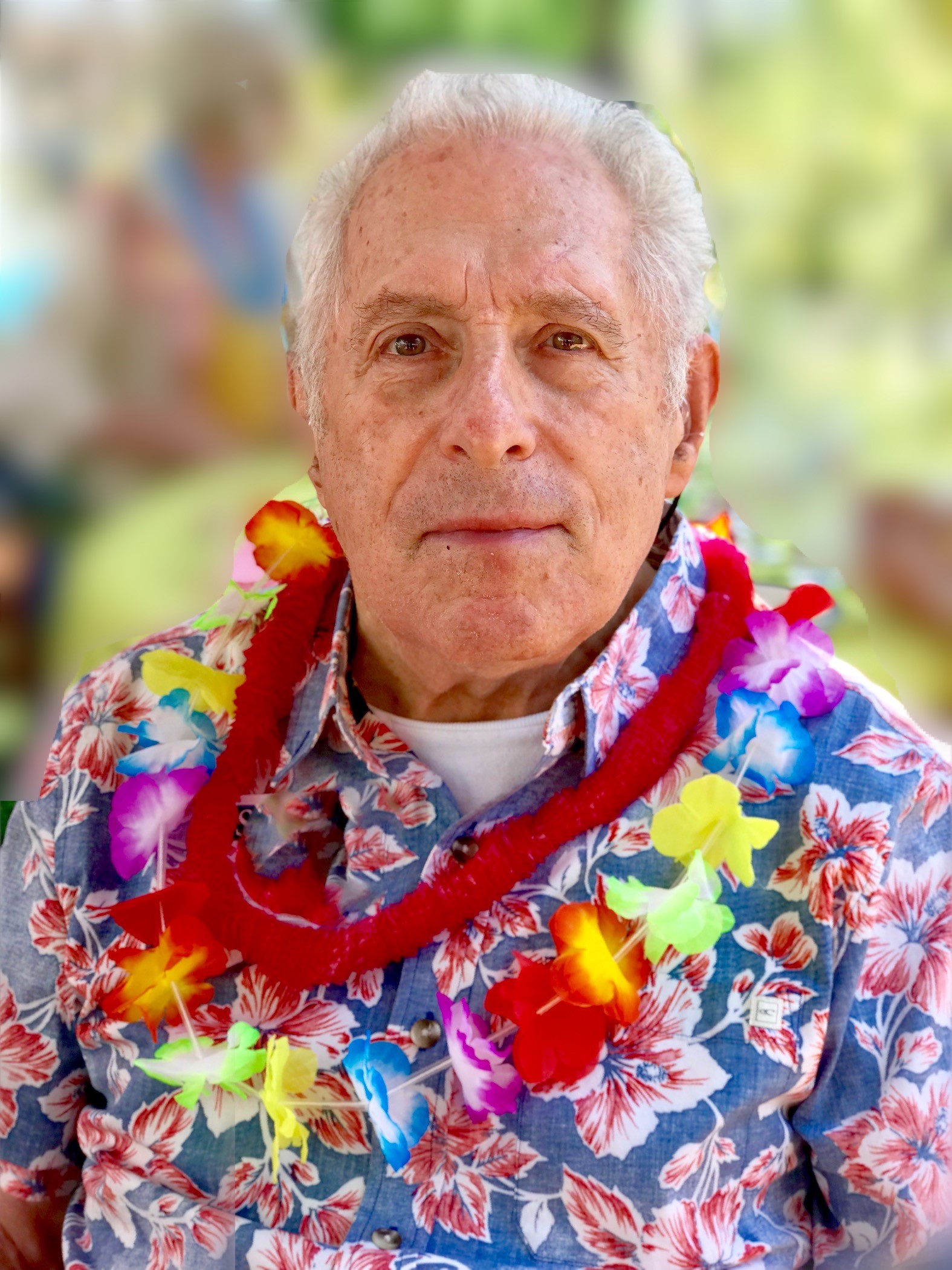 Survived by his three children: John De Simone (Cecille) of Rancho Palos Verdes; Louise Szanto (Terry) of Fort Worth, Texas; Joseph De Simone (Jaci) of San Pedro; four grandchildren; and 6 great-children. He was preceded by his wife of 58 years Evaun, in 2016, his granddaughter Katrina De Simone in 2017, and his brother Robert (Texas) in 2021.

Louis was born in Los Angeles in 1933 and graduated from Redondo Union High School in 1950. As a young man he studied music and played classical piano. He earned an Associates degree at El Camino College then attended National Business School in Downtown Los Angeles. Drafted into the United States Army, he served 6 years. He married his sweetheart, Evaun Gatjens November 27, 1958. Louis and Evaun shared a hobby searching for antiques.
Louis was devoted to his family. He grew up after the Depression and at seventeen he drove a Model T as a delivery boy for his grandfather. F. De Simone Grocery, was located on Pacific Ave on the waterfront in the early 30’s and 40’s. Later he worked at the first Redondo supermarket, De Simone Market, owned by his father John De Simone and family for over 30 years.

Louis was a lifelong resident of Redondo and raised his family, on Avenue F. Louis had a talent for electronics and was trained as a Relay Radio Operator in the Army. In the late 70’s the family business retired, and Louis attended Harbor Occupational College for a power plant steam boiler’s license. From 1978-1991 he worked for San Pedro and Peninsula Hospital maintaining refrigeration and air conditioning.

While he raised his three children he took his sons to a local scout group and enjoyed camping. He also read voraciously, mostly about history, and notably about the Old West and the California Gold Rush. The family took many trips together in a Ford Station Wagon to visit Ghost Towns and the Missions of California.