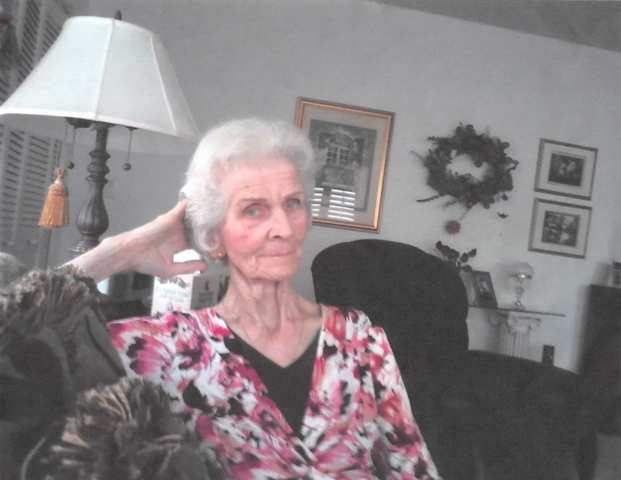 Lorraine T. Berning, age 91, passed away at home on Sunday, October 14, 2018 surrounded by her family. She was born on October 21, 1926 in Chicago, IL. and was the daughter of Stanley and Victoria Patula. Lorraine married Harley W. Berning on July 24, 1949 in Los Angeles, CA and they settled in Torrance where she lived in the same house for 67 years. He preceded her in death on October 7, 1989. She worked at Bishop Montgomery H.S. in Torrance, CA. for 15 years and Little Co. of Mary Hospital for 20 years. Lorraine volunteered at LCMH after she retired and also worked at polling sites during the elections. She enjoyed cooking especially tons of cookies at Christmas. She loved the Los Angeles Dodgers and would root from her seat at the ball park to her chair in the living room. She is survived by 2 daughters, Marilyn (Wayne) Klasson of Lakewood, CA. Christine (Mark) Klasson of Torrance, CA. 2 grandchildren, Justin (Cindy) Klasson of Seal Beach, CA, Mark C. Klasson of Torrance, CA and 1 grandchild, Jacob, of Seal Beach, CA. 1 sister-in-law, Joan Patula, of La Mesa, CA and several nieces and nephews. She was preceded in death by 5 brothers, Frank, Charles, Chester, Raymond and Jim Patula and 3 sisters Stephanie Patula, Julia Laumann and Sr. Leopaldine. Services will be held at 11:00 am on Monday, October 29, 2018 at Green Hills Cemetery in Rancho Palos Verdes, CA.