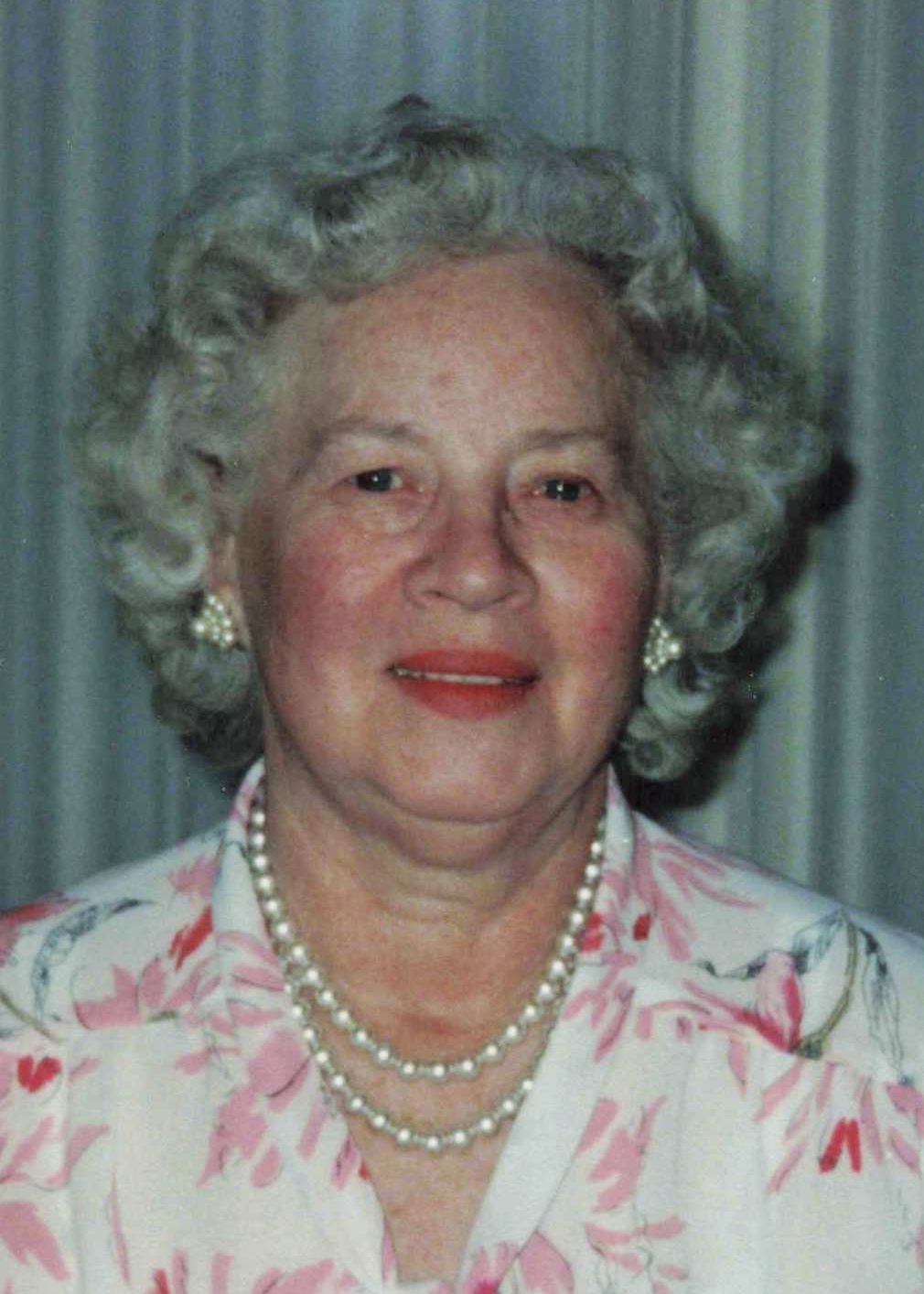 We moved to the Palos Verdes Peninsula on September 3, 1961. Lorraine became involved, almost immediately, in the community. She was a member of the Peninsula Woman’s Club. Each year for each member she would make a needlepoint Christmas ornament. She also was a member of St. John Fisher’s Prayer Group and Guild 3.

Her joy was making over 100 blankets for the children of unwed mothers as well as children with a very serious illness. She also made an occasional lap robe or scarf for friends. However, her most demanding task was to put up with my extracurricular activities.

Lorraine’s Memorial Service will be held on Saturday July 31, 2021 at 11am at St. John Fisher Catholic Church in Rancho Palos Verdes.