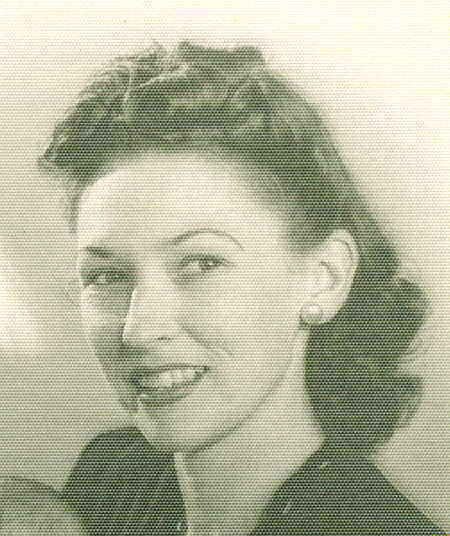 Lois Remington died in peace of natural causes on Friday March 1st at her Torrance home at the age of 92. She was in the company of family members when she passed into the waiting arms of our Lord, Jesus Christ. Her family and friends bid her a tearful farewell as she enters into the kingdom of heaven. Lois, the third of four children, was born to Edith and Ed Frazee at her childhood home in Redondo Beach on March 28th 1920. She attended Redondo Union High school and graduated with the class of 1938. During her high school years she enjoyed journalism and wrote for the High Tide school newspaper and the RUHS Annual. After graduating high school she rode the Pacific Electric Red Cars to her Job at "Robinsons" in downtown Los Angeles where she met and waited on many celebrities of the day. She was allowed to ride the street cars for free as her father was a conductor on the old Redondo Beach Line. In the late 30's she met her future husband, Robert Remington, and married him in 1941. Lois loved to give parties, entertain guests at her home and was a fantastic dancer. She especially loved to sit along the Redondo Esplanade, drink a malt and enjoy the waves, then take a ride around the Palos Verdes Peninsula. Lois was a beautiful and vibrant woman who was loved by all and turned heads whenever she entered a room. Lois was predeceased by her husband, Robert, who died in 1996, as well as her sister, Betty Funk and brother, Frank Frazee. She leaves behind her older brother, Charles Frazee and three children; Bob Remington (Toni), Judi Bates (John) and Terri Remington (Trist). She also leaves behind 9 grandchildren and 11 great grandchildren who she adored. This wonderful loving mother and grandmother will be greatly missed by all who knew her. A special thanks to Golden Days Senior Care in Torrance for the compassionate care given by Carmen, Ophelia and Myra. Also thanks to all of her Hospice staff especially "Nurse Betty". A private memorial service will be held in April.