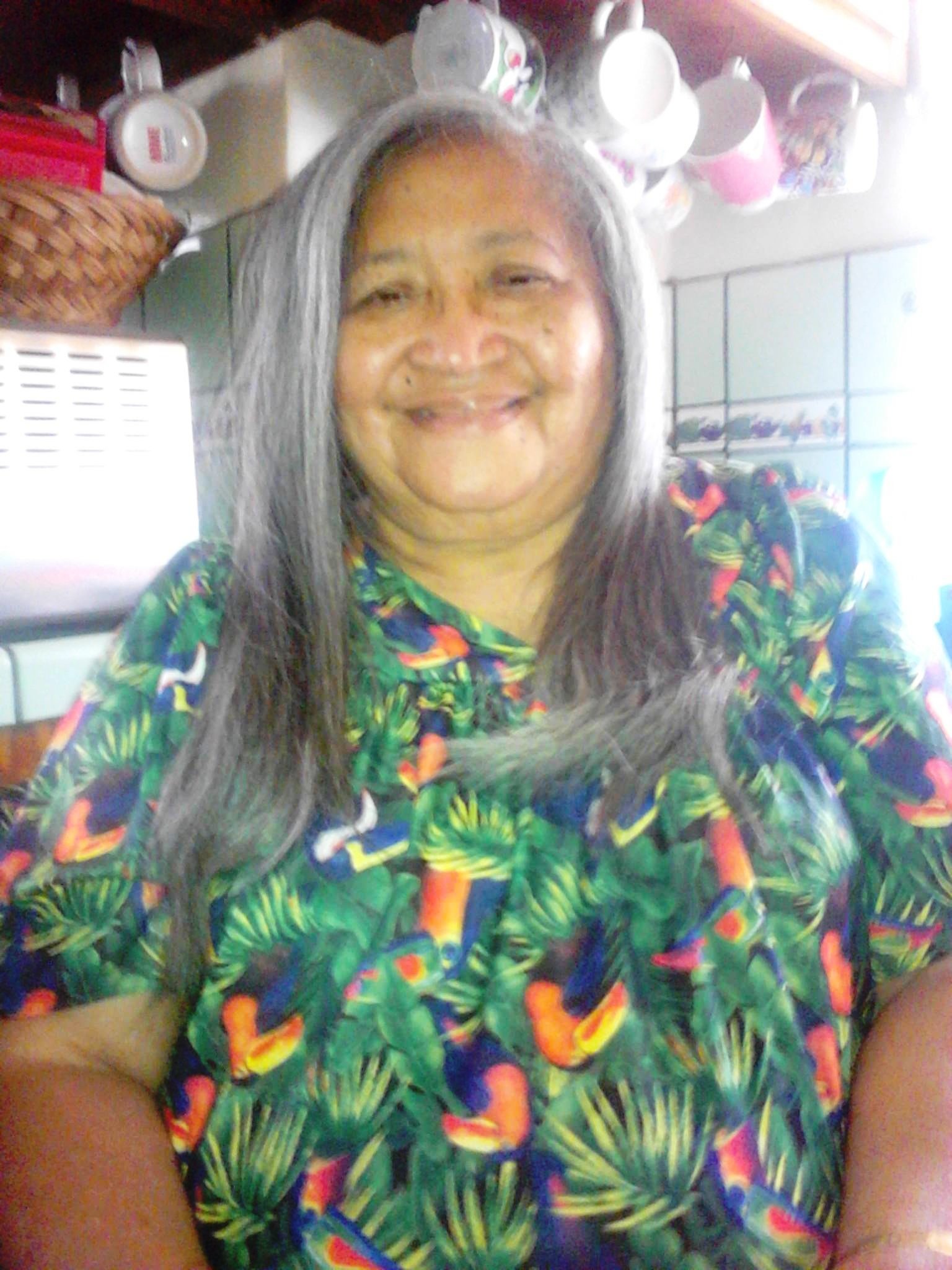 Loida Nieves was born to Zoila Lopez and Oswaldo Lopez on December 17, 1932 in Punta de Rio, Cuba. She spent most of her childhood living in a much rural area.

Her greatest accomplishment was becoming an American citizen in 1995. She loved her husband, children, and grandchildren unconditionally.

Loida Nieves gracefully departed this earthly life on the morning of Saturday, July 18, 2020.

On December 11, 1954 Loida migrated to the States in search for a better life not knowing that she would meet the love of her life. On May 11, 1956, Loida Nieves was united in holy matrimony for 54 years to Gabriel Nieves Sr. Within the marriage, five children were born, Mary, Gabriel Jr., Richard, Jack, and Arthur.

Loida Nieves is preceded in death by her husband, Gabriel Nieves Sr.