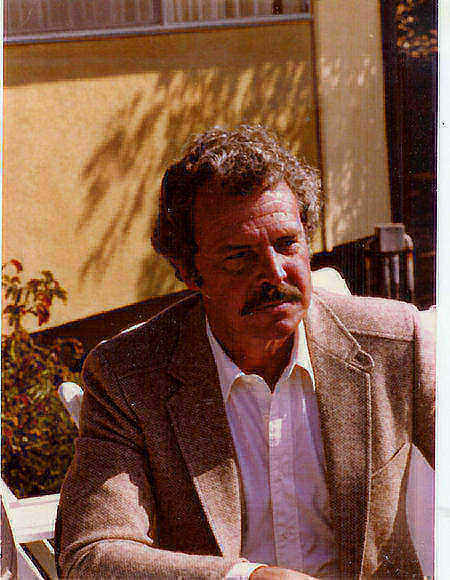 Lloyd Gene Davis of Hawthorne, CA entered eternal life on Christmas Day December 25, 2012 at age 68 from complications of pneumonia. Lloyd Davis was born June 2, 1944 in Arkansas; his mother was Mary Frances Moore and father was Joe VL Davis. He was the only son with two sisters Martha Villareal and Joyce McCurtain. He attended Hawthorne High School. Lloyd was married to Beatrice Gaspard, aka "Dolly" on February 17, 1964. Lloyd began his career with Standard Oil as a Gas Station Attendant learning the skills at several Gas Stations at the 405 FWY, Rosecrans and Hindry, in Hawthorne, Ca. As a business owner, he became a Standard Oil Chevron Dealer where he served the community of Hawthorne for over 30 years. A family man who loved boating and camping Lloyd vacationed with his wife, children and grand-children at the lakes and rivers. Lloyd loved his family and friends, and enjoyed motorcycles, classic cars and music. Lloyd is survived by his wife Dolly Davis of 48 years; three daughters, Cindy Campbell-Davis, Charlotte Flynn and husband Brian Flynn, Tina Blair and husband David Blair; one son-nephew Mitchel Wise; one sister Joyce McCurtain and husband Ricky McCurtain. He was a proud "Papa" to seven grandchildren ages 23-9: Justin Lloyd Campbell, Lacey Flynn, Lauren Campbell, Sierra Flynn, Riley John-Davis Flynn, Davis Jordan Blair and Drake Kenneth Blair. Lloyd's humor, gentle spirit, the unconditional love he had for his family and friends was the essence of a man loved by so many and will be missed by all.