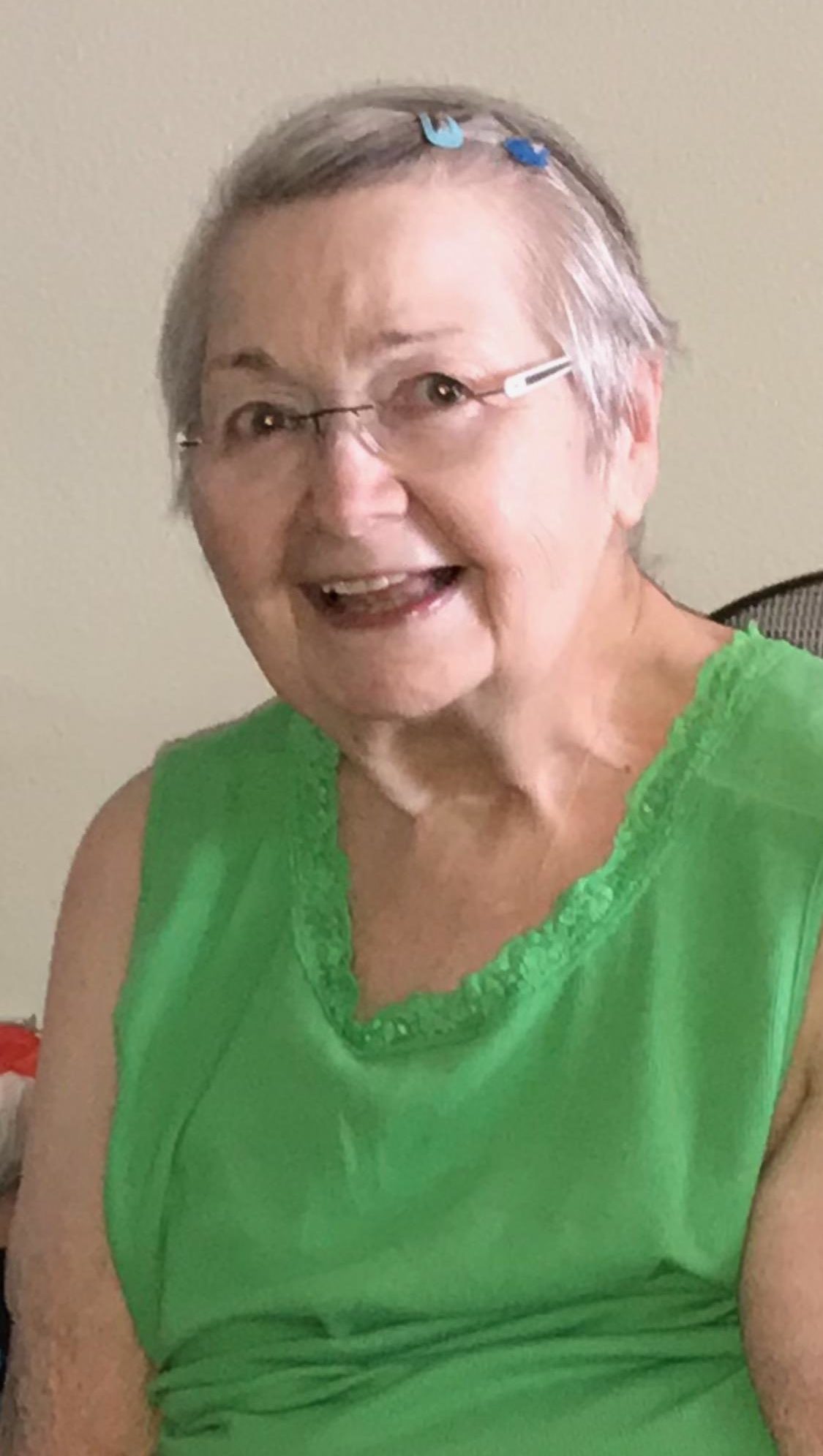 Linda Belle Higgins was born to Donald and Beulah Spencer in Ann Arbor, Michigan on November 19, 1936. She grew up in Michigan with her two brothers, Donald Jr. and Jim. She studied Arts in high school and in college she dabbled in drama and modeling. Linda was a flight attendant before giving birth to her son Christopher.

She moved to California with her husband Ken and son Chris in the late 60’s, settling in Burbank and raising Chris. After a short time working for the Burbank City Employee Association, she spent the rest of her career with the Southern California Gas Company before retiring.

In her spare time, she volunteered to work with hospice patients, built puzzles and loved using watercolors to paint birds and flowers.

After a long battle with leukemia, which she stubbornly fought far beyond doctors’ expectations, she peacefully passed away on December 13, 2020 at Little Company of Mary in Torrance with compassionate and comforting care from the outstanding nurses and doctors there.

Linda is survived by her son Christopher, two grandchildren and older brother Don. She is preceded in death by her parents Donald and Beulah Spencer and younger brother Jim.