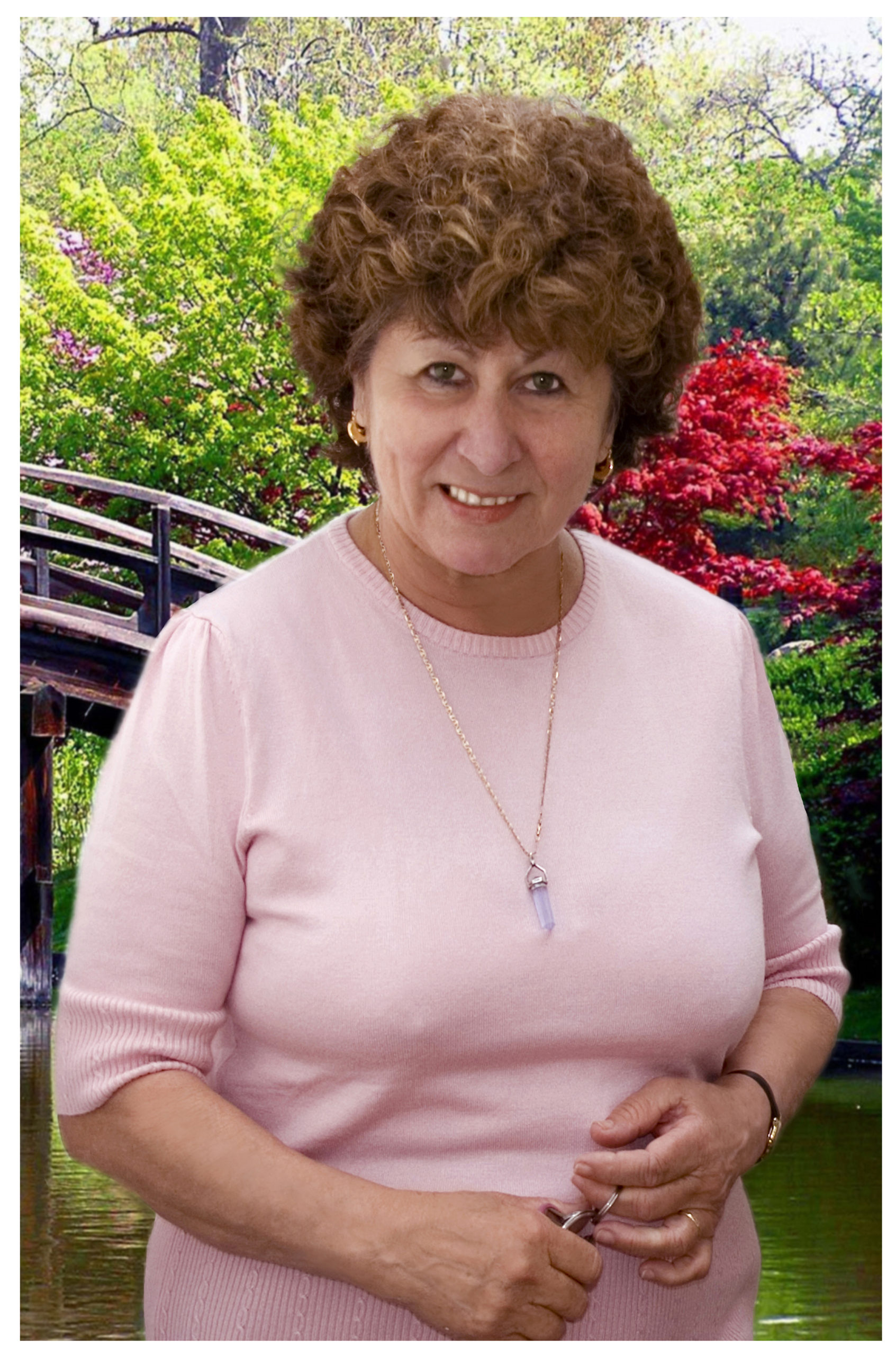 Libby, as she was known to family and friends, was born on September 28, 1941 to Camilo Márquez and María Ester Rodríguez de Márquez in Valle del Cauca, Colombia.

In 1960 Libby met Sherman B. Jones, a U.S. Merchant Marine and the two married in Cali, Colombia that same year. Sherman brought his young wife to the U.S. and two years later as they settled in the Los Angeles area, had their first child, Tilton Camilo Jones. In 1965, their second child, Sherman B. Jones was born.

Sherman and Libby divorced in 1972 and Libby married Pedro Collado. In 1973 their son Joseph Andrew Collado was born.

Years later, Libby divorced Pedro and met Ramon Schneider. The two were married in 1986 and bought a condo in Redondo Beach, California where they lived happily in harmony until Ramon’s death in 2017.

Libby dedicated her life to being a loving and supportive mother to her three sons and later a strong influence as a grandmother raising her grandson David, Sherman’s son. Libby also served as a gateway for her sisters Cornelia, Esperanza, and her brother Camilo from their native Colombia to migrate to the U.S. and create a better quality of life and bright futures for themselves and their children. She made it her mission to improve the lives of her family and friends.

Libby never forgot her family in Colombia. She stayed in constant contact with her mother and father by telephone, letters, or occasional visits to Colombia until they died. Weekly phone calls with her brothers Rigoberto and Leonardo kept them in touch. The connection to her family in Colombia stayed strong throughout her life – a love bond that lived at the core of her being.

Libby passed away in her home on December 3, 2020. We will miss her greatly.

Libby is survived by her three sons Tilton, Sherman, Joseph, and her grandson David. 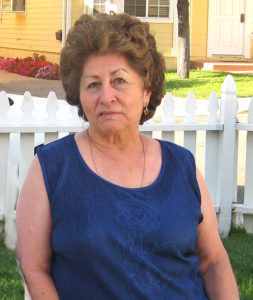