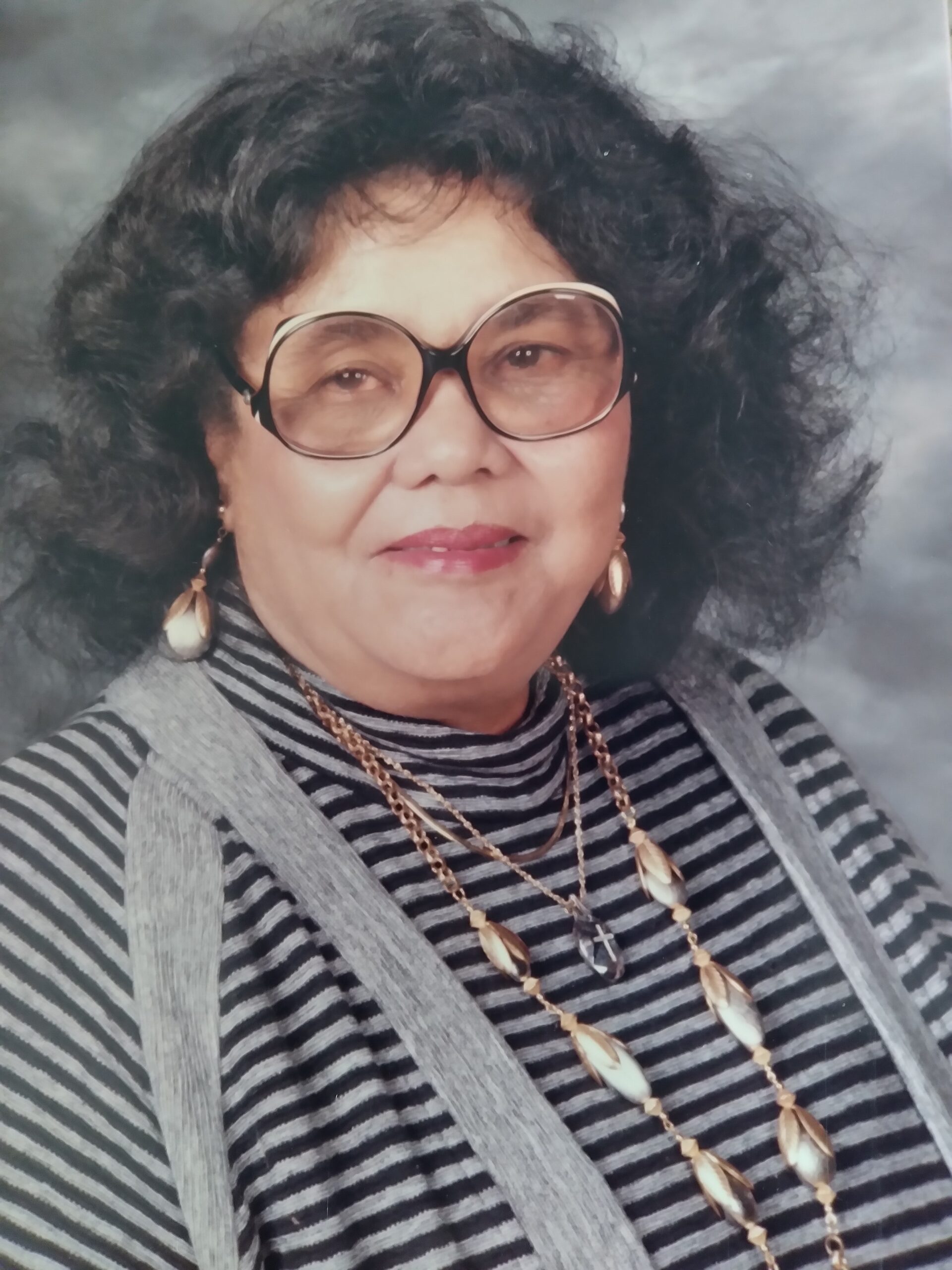 Lera Lee Stewart was born in Shawnee, Oklahoma on May 10, 1925, by her loving parents, Susie Gertrude (Dinkins) Drake and Robert Leo Drake, who later moved to Oakland, California.  Lera was the baby girl of six siblings and had plenty of energy and rhythm growing up.  She became the lead drum majorette in her high school and graduated from the 12th grade with notoriety.  It was reported by family & friends that she was so limber, that she would twirl her baton high in the sky and spin around, then lift her leg to the back of her head while catching her baton at the same time.  She was not only a true performer and entertainer, but she later became a professional jazz dancer.  She was well sought after and taught many that were inspired by her gifts and talents. She also worked as a grocery store cashier and was able to easily do math figures in her head even into her late 80’s.

As time went on, Lera married Corporal Earnest Grimsley, US Army.  However, he later died on August 13, 1950 in the Korean War. Though she experienced tragedy, she later married a Petty Officer in the Navy, Jamison Stewart on June 11, 1960, and out of their union they gave birth to a bouncing baby girl, who she named Allegria (meaning Laughter).  And laughter was Lera’s life, she was energetic and fun loving, the life of the party. The light of the room. The delight of friends and relatives with her bubbly personality, however, she would show her serious side too and when she noticed any misbehaving between nieces, nephews, cousins, or anyone else, watch out.

However, she and her husband made everyone feel at home and had the gift of hospitality that would melt anyone’s heart.  She gave to the neighborhood children repeatedly as she gave candy, treats, and everything sweet.  She welcomed neighbors, friends, and relatives in her home.  She loved to see them eating and drinking beverages and if they did not have a place to stay, she would provide them with a bed, a cot, a couch, or a palate to sleep.  The next day she would start all over again talking, laughing, and feeding her guest. Lera was so friendly to the neighbors that their family members would entrust her to babysit their own children.

Later in years, she would always talk about how her grandmother and mom took her to church when she was growing up.  And finally, she dedicated her life to the Lord.  She faithfully attended church services until she became disabled, and when her vision became dim.  However, she would pray daily for everyone she knew, especially if they were sick. and her favorite quote was, “Love yourself,” meaning take care of yourself.  To capture a picture of Lera’s giving heart, she gave to multiple charities and churches over her lifetime, such as PAL (Police Activity League) and Police Youth org., charity to the blind, and many others.